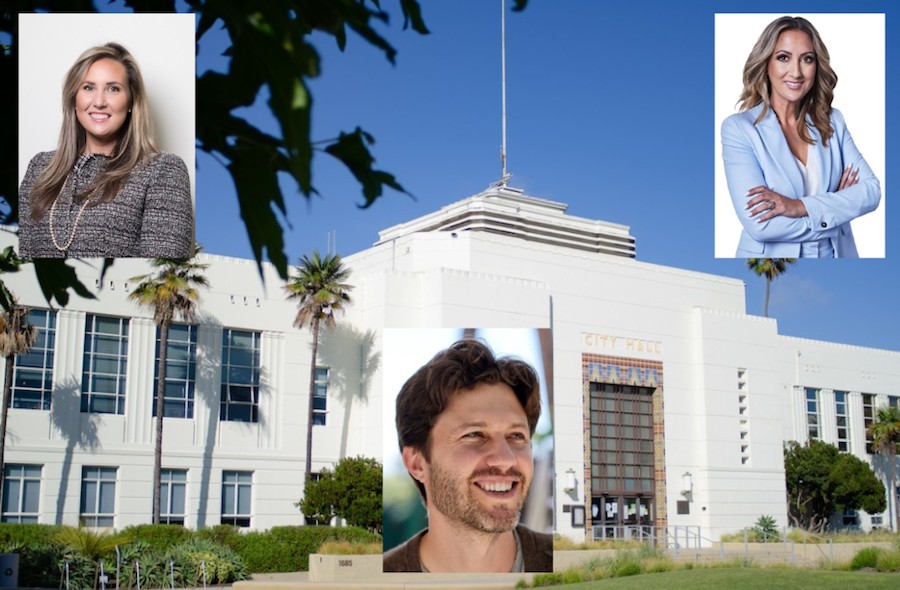 Santa Monica voters seem likely to approve a handful of local measures as well. Measure CS, which would increase overnight taxes for hotels and home shares to raise funds to address homelessness and improve 911 response times, has collected 72 percent of the vote. Measure HMP, which would establish a business tax on every licensed cannabis business, including adult-use non medicinal cannabis retailers, seems likely to pass as well, collecting 66 percent of the vote. Measures to expand eligibility on City personnel boards and bolster rent control also seem likely to pass. Measure GS, a transfer tax on properties over $8 million to raise funds for schools, homelessness prevention and affordable housing, could pass as well, with 52 percent of voters casting a yes ballot currently.

Measure SMC is also on the verge of passing. The measure would authorize $375,000,000 in bonds at legal rates, levying 2.5 cents per $100 assessed valuation, raising $23,000,000 annually to improve access to affordable education, provide affordable housing for homeless students, modernize instructional labs and upgrade obsolete vocational classrooms. it needs 55 percent or more of the vote to pass and currently has collected 55.2 percent of votes.

At the county level, incumbent Alex Villanueva trails challenger Robert Luna by over 15 percent in the race to decide the next LA County Sheriff. Voters also seem on the course to approve County Measure A, which would give the LA County Board of Supervisors the power to remove the Sheriff for cause, with the measure currently picking up over 69 percent of the vote. In the LA County Board of Supervisors race to replace the seat being left vacant by Sheila Kuehl for District 3 – which includes much of the Westside – State Senator Bob Hertzberg holds a slim, 0.56 point lead over West Hollywood Council Member Lindsey Horvath.

At the statewide level, Governor Gavin Newsom holds a comfortable lead over Republican challenger Brian Dahle while at the federal level both Senator Alex Padilla and Congressman Ted Lieu each seem likely to hold onto their seats.