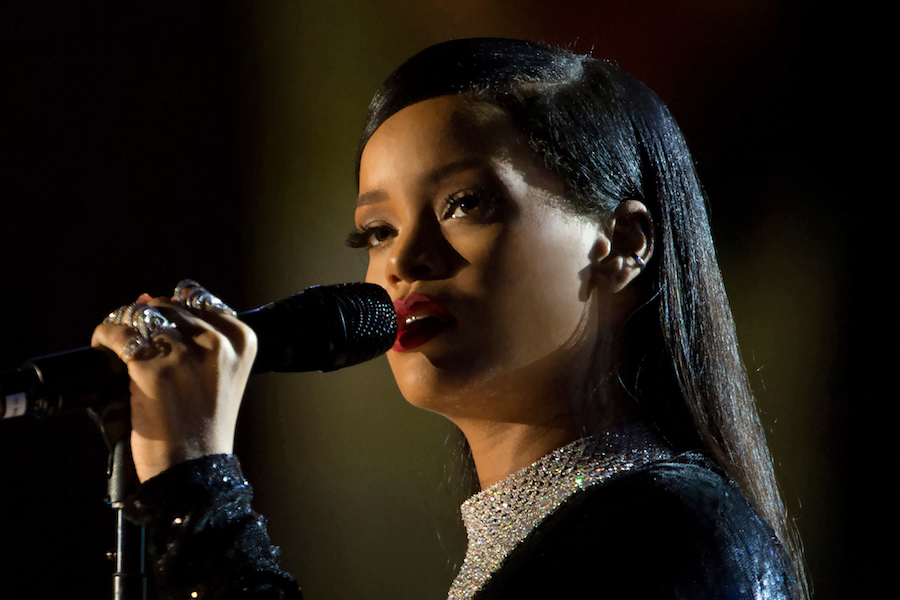 A consumer protection lawsuit against Rihanna’s lingerie brand filed by a group of municipalities including Santa Monica has been resolved with a $1.2 million stipulated judgment.

Pursuant to a stipulated judgment and injunction entered last week in San Jose’s Superior Court, Lavender Lingerie, LLC., doing business as “Savage X Fenty,” will pay a total of $1,200,000 and undergo changes to its online business model to resolve a consumer protection lawsuit for misleading consumers.

The lawsuit, filed on August 9, 2022, was brought by the Santa Monica City Attorney’s Office along with the Santa Clara, Santa Cruz, San Diego, and Los Angeles County District Attorney’s Offices, all members of the California Auto Renewal Task Force (“CART”). The complaint alleged that Lavender Lingerie, LLC., did not clearly disclose automatic charges resulting from VIP memberships. Prosecutors led by the Santa Clara District Attorney’s Office also alleged that the lingerie website did not get the proper consent or give proper notices for the automatic renewal charges, falsely advertised the ability to use store credit, and misled the public over the prices of its products, which include bras, underwear, sleepwear, and loungewear.

California law requires businesses that market to consumers online to clearly and conspicuously disclose all automatic renewal charges, whether it is part of a subscription, membership, or other recurring fee.

Under the stipulated judgment, Savage X Fenty will pay $1 million in civil penalties, $50,000 in investigative costs, and $150,000 in restitution. The restitution will be paid to previous or present California VIP members who did not “Skip the Month” or purchase an item after their initial membership enrollment, canceled their membership and did not receive a refund for the VIP membership charges. Notices will be sent to eligible customers by a third-party claim administrator.

Savage X Fenty cooperated with the investigation and has made changes to its website, automatic renewal notices, and its store credit and advertising practices.

The company could not immediately be reached for comment.