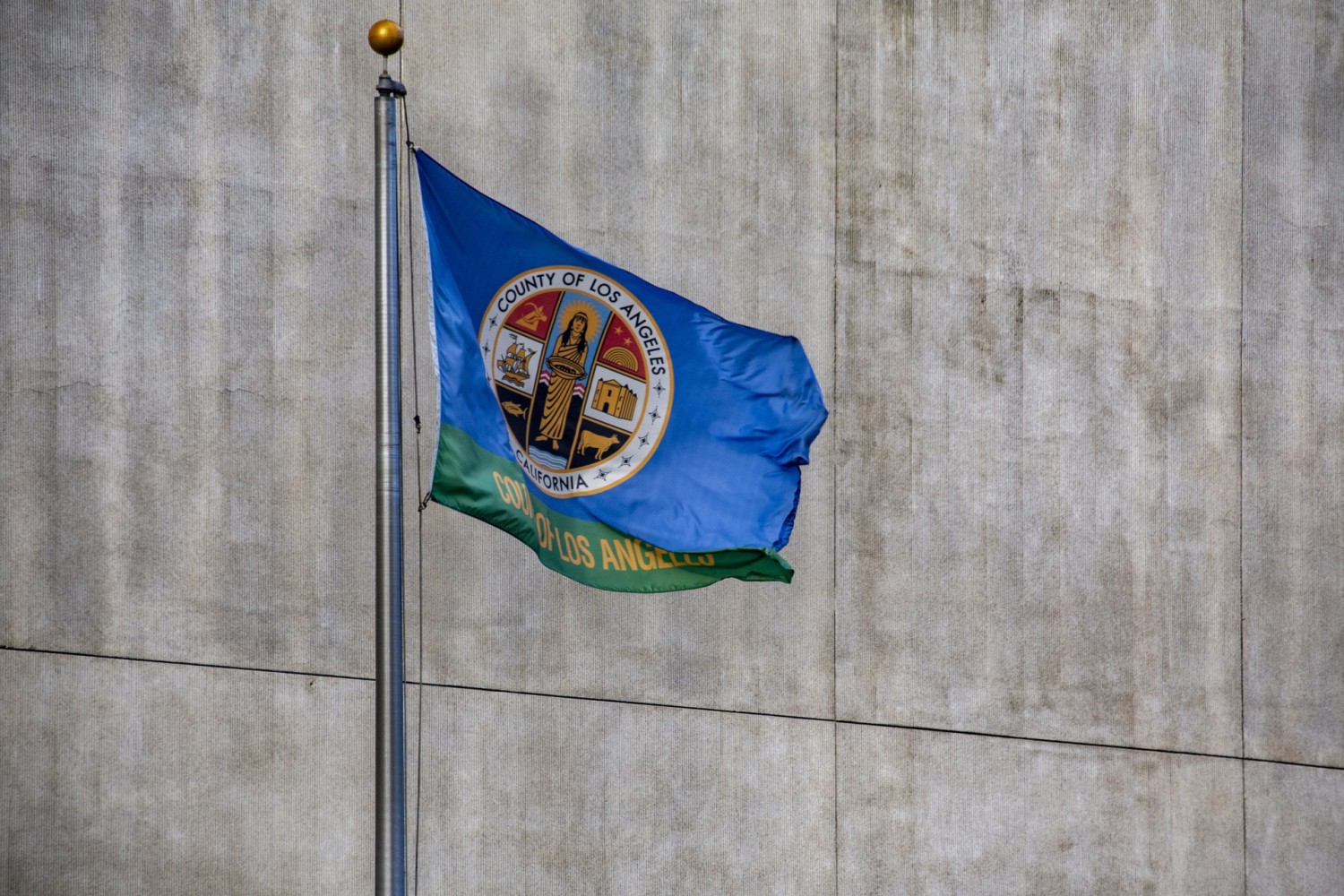 The Los Angeles County Commission on Human Relations recently released its 2021 Hate Crime Report, and the results are among the highest seen since 2002.

Reporting a 23% increase in hate crimes since 2020, the report noted 786 victims of hate crimes in 2021 with more than half of the violence spurred by racism. Blacks, Latinos, Jews and LGBTQ individuals were among the highest violently targeted groups.

Only 49 cases were referred to the district attorney’s office in 2021, according to the report, and of those 49 cases, charges were filed in 42 cases. Of the adults prosecuted, the report stated 31 were charged with felonies and nine with misdemeanors.

“We really feel it’s necessary to not hide the ugly reality of hate violence in our communities, which is what these findings and numbers represent,” said Robin Toma, the executive director of the Human Relations Commission, at a news conference on the report.

Toma attributed part of the increase to the fact that the county has made it easier to report hate crimes in recent years. In 2020, the county launched its LA vs Hate initiative, which includes a government hotline (211) for reporting hate crimes.

Political polarization also likely fueled the increase. In the last 11 months, the Los Angeles Times said the country has a massacre of Black shoppers at a Buffalo, New York, grocery store and a rampage at an LGBTQ nightclub in Colorado Springs, Colorado.

L.A. County Supervisor Janice Hahn said during the report conference that the country was in the throes of a “hate crisis.”

District Attorney George Gascón said the uptick in hate crimes has continued through 2022 and that his office filed a record number of criminal cases involving hate crimes this year.

“The numbers are clearly troubling,” Gascón said. “I have to say that I’m deeply disturbed about what we’re seeing.”

The report highlighted an increase of hate crimes in every category compared to 2020. Twenty five more hate crimes motivated by religion. Of the 111 religious-motivated crimes, three quarters of them targeted Jews.

In the report, there were 67 more hate crimes motivated by race. Of the 473 racial hate crimes, half of those victims were Black, in a county where Black resident make up 9% of the population, according to the LA Times.

Anti-Asian hate crimes amassed 77 – the most in two decades.

The report also listed some of those hate crimes in detail:

Although the report presented data from 2021, experts have said the trend is continuing into 2022.

The Center for the Study of Hate and Extremism at Cal State San Bernardino analyzed data from the Los Angeles Police Department and found that hate crimes in Los Angeles rose by 12% in the first 10 months of 2022 over the same period in 2021. The center also analyzed that hate crimes targeting Black people rose 38% — to 168 from 122 — and anti-Jewish hate crimes went up 13%, to 80 from 71.

Brian Levin, the director of the center, told the LA Times he expects the number of hate crimes to continue rising into 2023 with high-profile figures such as Kanye West openly spouting antisemitic remarks online and in interviews. Two months ago, a hate group waved a banner on a 405 Freeway overpass in Los Angeles in support of the rapper’s comments, according to the LA Times.

“It’s not just the kind of antisemitic attack now that occurs where someone wants to be anonymous in a dark alley,” Levin told the LA Times. “This is an in-your-face brazen type of antisemitism.”