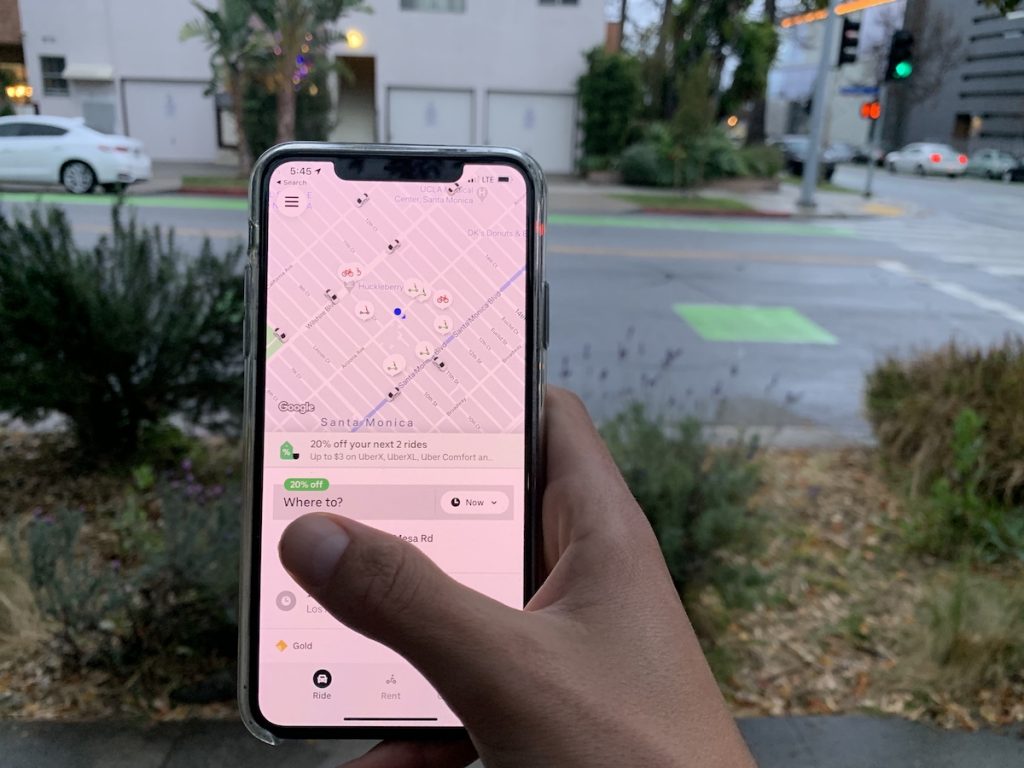 The Los Angeles Police Department (LAPD) is alerting rideshare drivers of a scam being used to steal from bank accounts while “borrowing” the driver’s phone.

According to the LAPD, on October 24, 2022, a victim, a rideshare driver, responded to the suspect’s request for a ride in the Hollywood area.

On November 28, 2022, a similar crime occurred in the City of El Monte and is currently being investigated by the El Monte Police Department.

Anyone who may have been the victim of a crime, is encouraged to contract their local police department to file a police report.