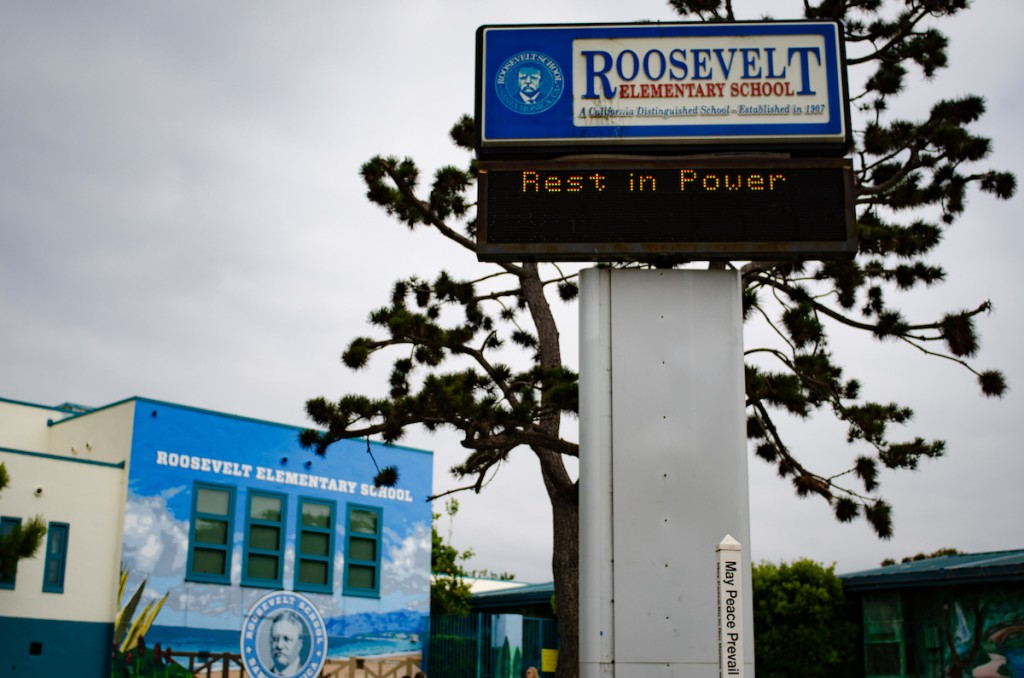 Public engagement to begin in early 2023

The separation of the Santa Monica-Malibu Unified School District (SMMUSD) has moved forward in an important way. The discussion between the two school districts since April has led to the creation of a framework to separate the two from one another that both sides can agree with.

As detailed in the official term sheet, the two districts have agreed on “A conceptual financial model to ensure both districts maintain sufficient revenue and revenue growth to provide the same or greater level of educational programs to students in both territories. A description of agreements that the City and the District will need to finalize, including a tax-sharing agreement, operations agreement, and joint powers agreement, to fully implement the unification. The pursuit of special legislation to assist in the implementation of the unification. A detailed timeline of the process.”

Jon Kean, SMMUSD Board Member said, as quoted in the press release, “This process we’ve identified reflects countless hours of negotiations and hard work on both sides,” Jon Kean, SMMUSD Board Member, said. “Unification has been discussed, debated and pursued many times over the last few decades. The commitment by both sides to move forward under this framework represents the first time that we have been able to mutually agree upon an equitable financial model. While there is work left to do, we have reached a historic moment in this process.”

Malibu Mayor Paul Grisanti said, as quoted in the press release, “After years of hard work and negotiations, we finally have a viable framework for an independent Malibu Unified School District. We would not be here without the hard work, dedication, and compromise made by the District and the City’s negotiating teams. Now that the Term Sheet has been accepted by both the SMMUSD Board of Education and the Malibu City Council, I am hopeful that the process and framework set forth will guide us to the ultimate goal of two separate school districts.”

The process, stated in the framework, will allow for the public to comment on the proceedings and give their input about this new beginning. In early 2023, official public engagement with the framework and the situation’s progress will begin.