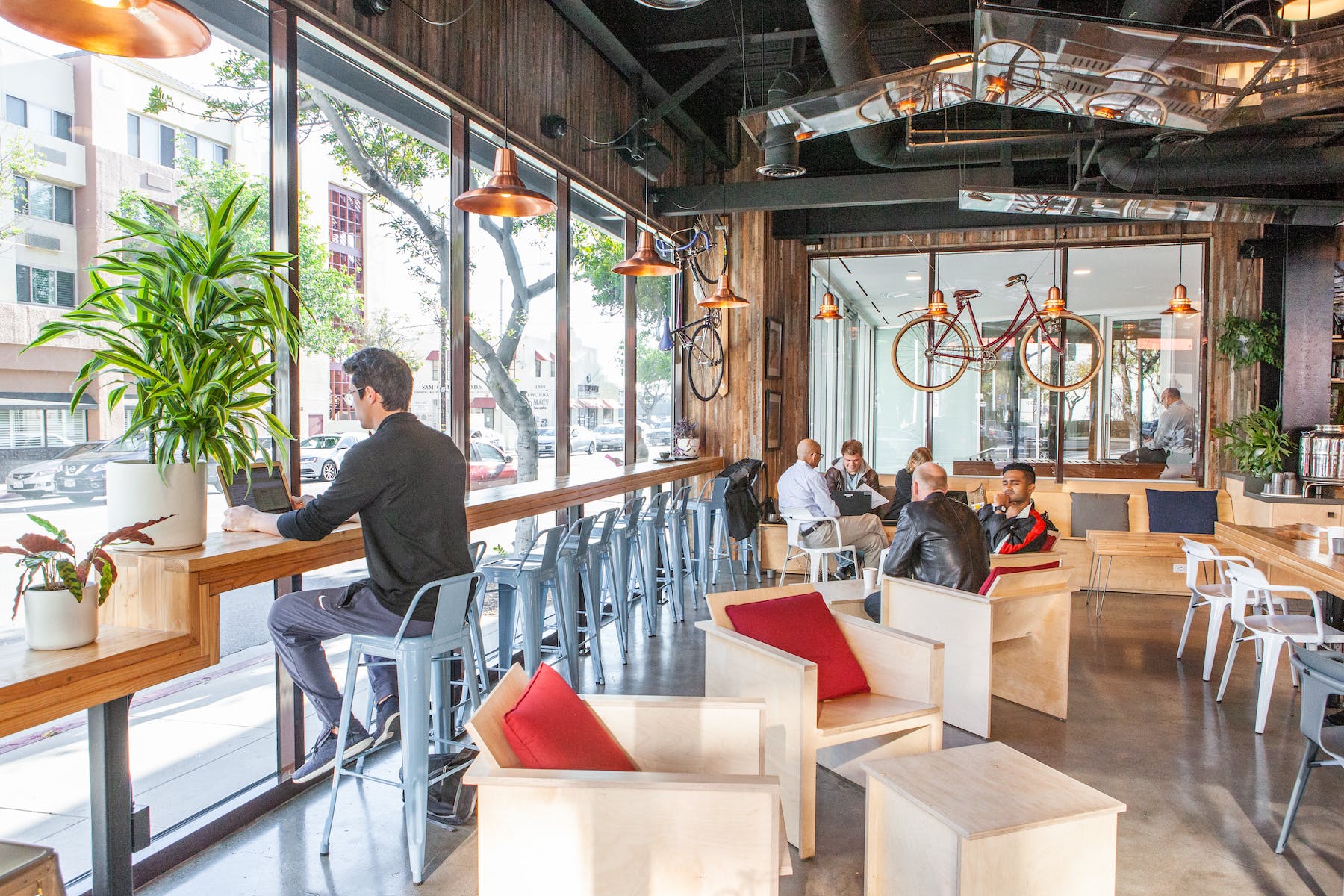 10 Speed Coffee looks to be opening a new location in Sawtelle Japantown at 1947 S Sawtelle Blvd, Suite B as reported by Toddrickallen.com. As you might imagine, 10 Speed Coffee has a bicycle theme and two other locations in Calabasas and Santa Monica. 10 Speed Coffee was originally founded in Oregon and the original coffee shop is still there.

This is what the website has to say about 10 Speed Coffee, “The first 10 Speed Coffee opened up next to a bike shop in Hood River Oregon, and was a social hub for the cycling and coffee community. The interplay between cycling / active lifestyle communities, and cafe culture, has always been at the core of 10 Speed Coffee and is what makes it truly unique. Whether coming or going, beginning or ending an adventure, or getting a little work done in a dynamic and inviting environment, 10 Speed Coffee is your personal local base camp.”

Coffee shops that have a connection to bicycling aren’t rare. There are combination bicycle shops and coffee shops in Austin, Texas like Juan Pelota and Flat Track Coffee and Super Domestic Coffee in Culver City.