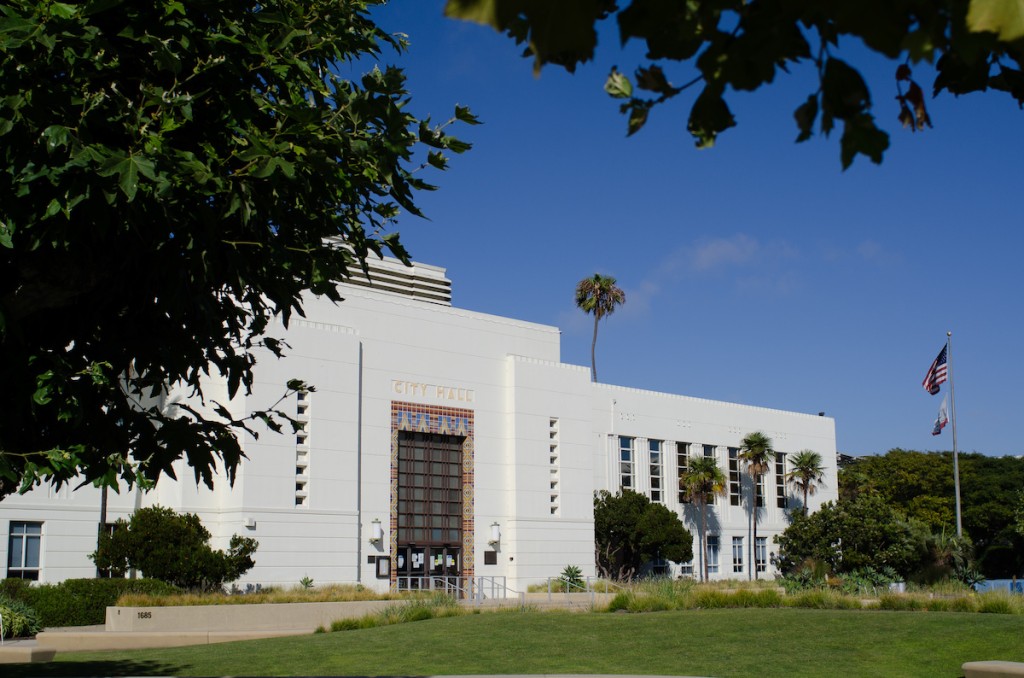 A California business organization has filed a lawsuit against a transfer tax initiative that Santa Monica voters approved in the November election.

The Transfer Tax Initiative, which was originally known as the Funding for Homelessness Prevention, Affordable Housing, and Schools measure passed on the November ballot in Santa Monica.

The measure states, “beginning March 1, 2021, the City Documentary Transfer Tax will remain unchanged at $3.00 per $1,000 value for sales and transfers under $5 million (First Tier Tax Rate). For sales and transfers involving properties valued at $5 million or more, the City’s new Documentary Transfer Tax will be $6.00 per $1,000  of the consideration or property value (Second Tier Tax Rate).  The measure was one of two on the ballot and one of the authors was former Mayor Sue Himmelrich. The other was written by some of the other City Council members.

However, the California Business Roundtable (CRB) has filed a lawsuit against the city of Santa Monica alleging that “great and irreparable harm will result to members of the plaintiff, and to many other Santa Monica property owners desiring to sell or transfer their real property.” The CRB, also known as The Center For Jobs is located in Sacramento, California.

The City Council is set to discuss the matter at their upcoming meeting on January 24.

In a statement, the City of Santa Monica said it slips defend the measure against the legal challenge.

“Measure GS was approved by a majority of voters this November. The measure will support homelessness prevention, affordable housing, and local schools. The City will defend the will of the people in a lawsuit filed by opponents of the measure. The measure proponents also may have the opportunity to participate directly in the suit,” reads the statement.

The California Business Roundtable did not respond to a request for comment by press time.