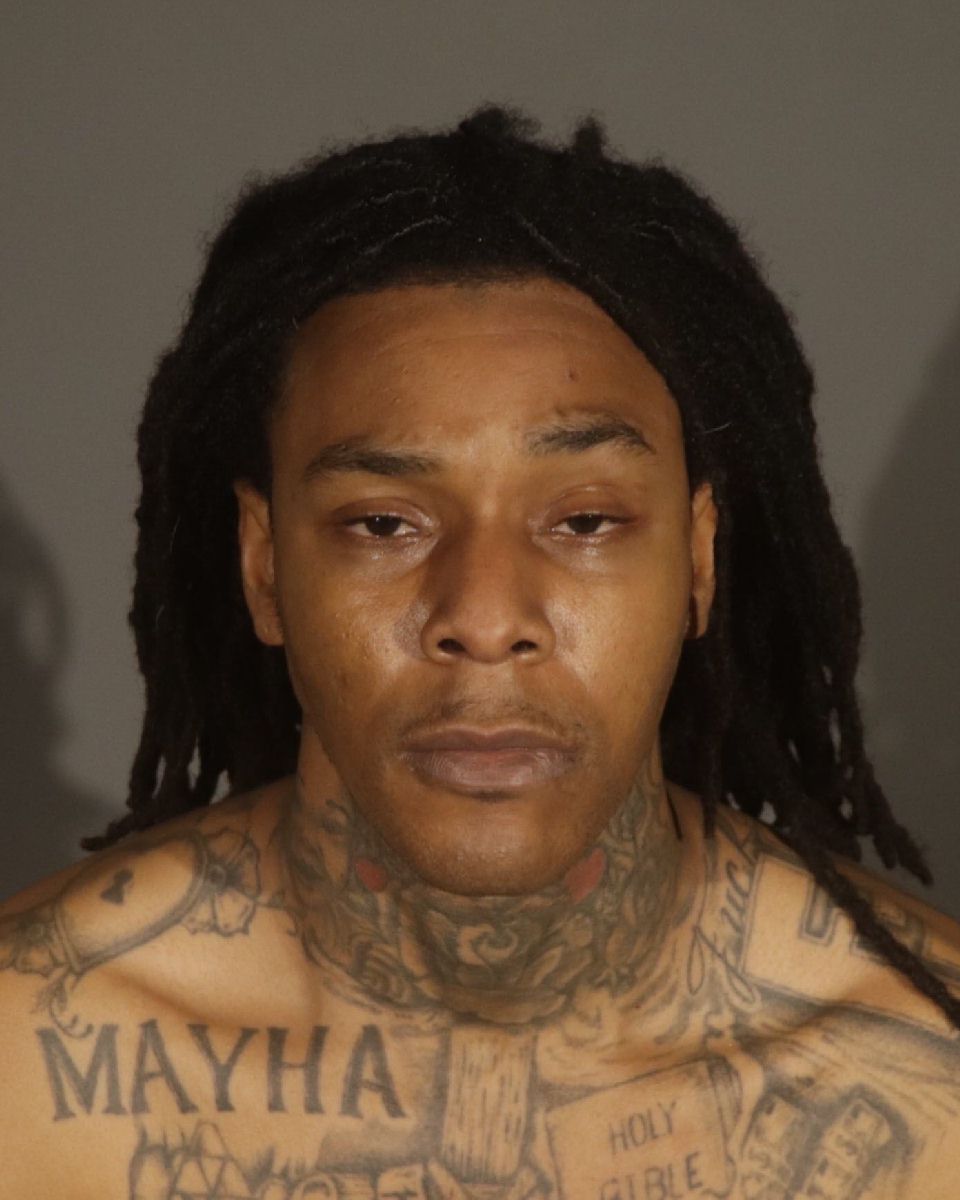 A convicted felon was arrested in Santa Monica over the weekend after passing out at his wheel under the influence of methamphetamine with a loaded handgun in the vehicle.

According to the Santa Monica Police Department (SMPD), on Sunday around 10 p.m. officers observed a man passed out at his wheel in a car with the engine running and blocking the street at 5th Street and Wilshire Boulevard.

“Additional SMPD units arrived to assist, and a handgun was seen visible in the open glove box,” the SMPD said.

SMPD’s tactical Rescue Vehicle responded and a perimeter for the surrounding blocks was established.

“After numerous unsuccessful attempts to contact the driver over a PA system, SMPD officers were able to enter the vehicle, and safely detain then extract the driver. The driver, identified as Laryrece Hunter, was found to be under the influence of drugs. Officers located a white crystalized substance believed to be methamphetamine in the vehicle and on Hunter’s person,” the SMPD said.

SMPD officers later discovered Hunter was a convicted felon. He was transported to the SMPD jail where he was booked on multiple charges.

Hunter, a 30-year-old from Inglewood, was charged with driving under the influence, convicted felon in possession of firearm, possession of methamphetamine and possession of drugs with a loaded handgun.

Anyone with any additional information pertaining to this subject orincidentis strongly encouraged to contact SMPD detectives at 310-458- 8451 or the Watch Commander (24 hours) at 310-458-8426.