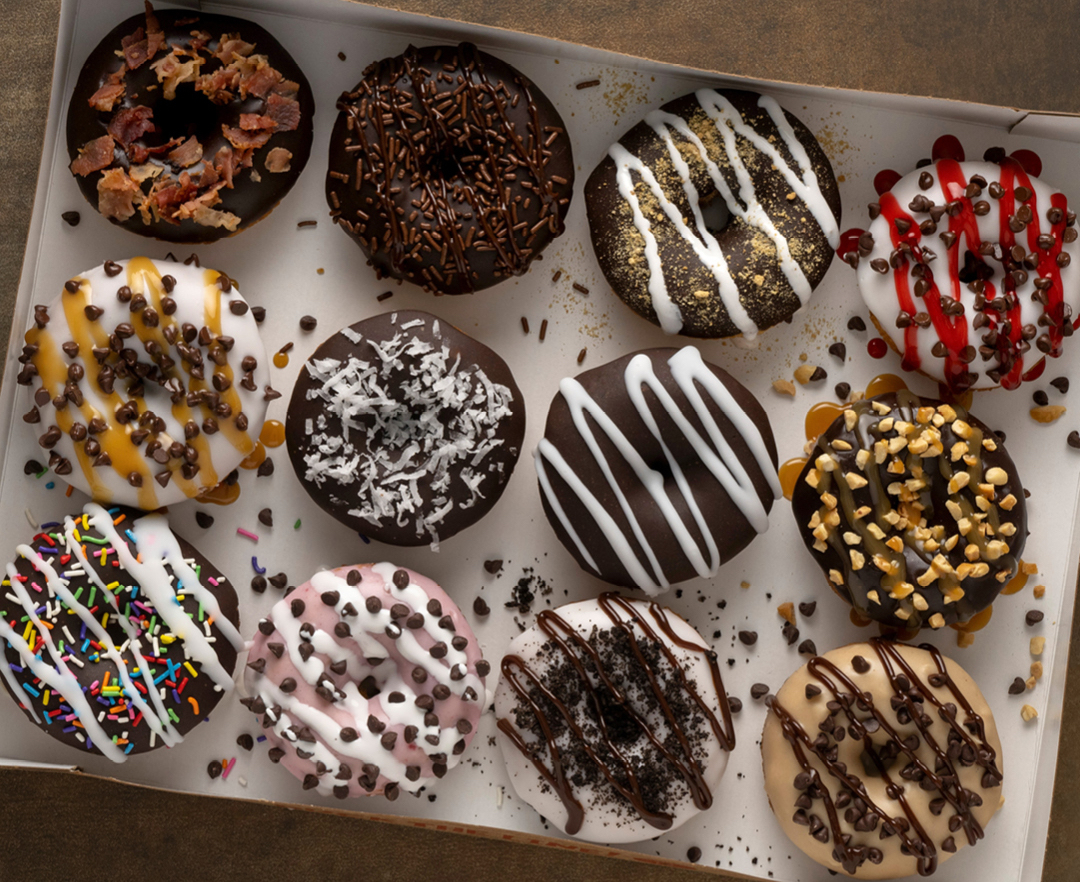 Duck Donuts lays claim to being one of the fastest-growing donut chains in the United States with 100 stores. The restaurant is based on the idea of selling the freshest donuts possible and while they do have a list of “fan favorites” that are always on the menu, they also make custom donuts for the hungry patron.

The website tells the story of the chain and says, “It all began on the sandy beaches of the Outer Banks in Duck, North Carolina. There, Russ DiGilio and his family would enjoy relaxing and fun vacations. But something was missing – there were no fresh donuts! So, they decided to create their own and Duck Donuts was born.”