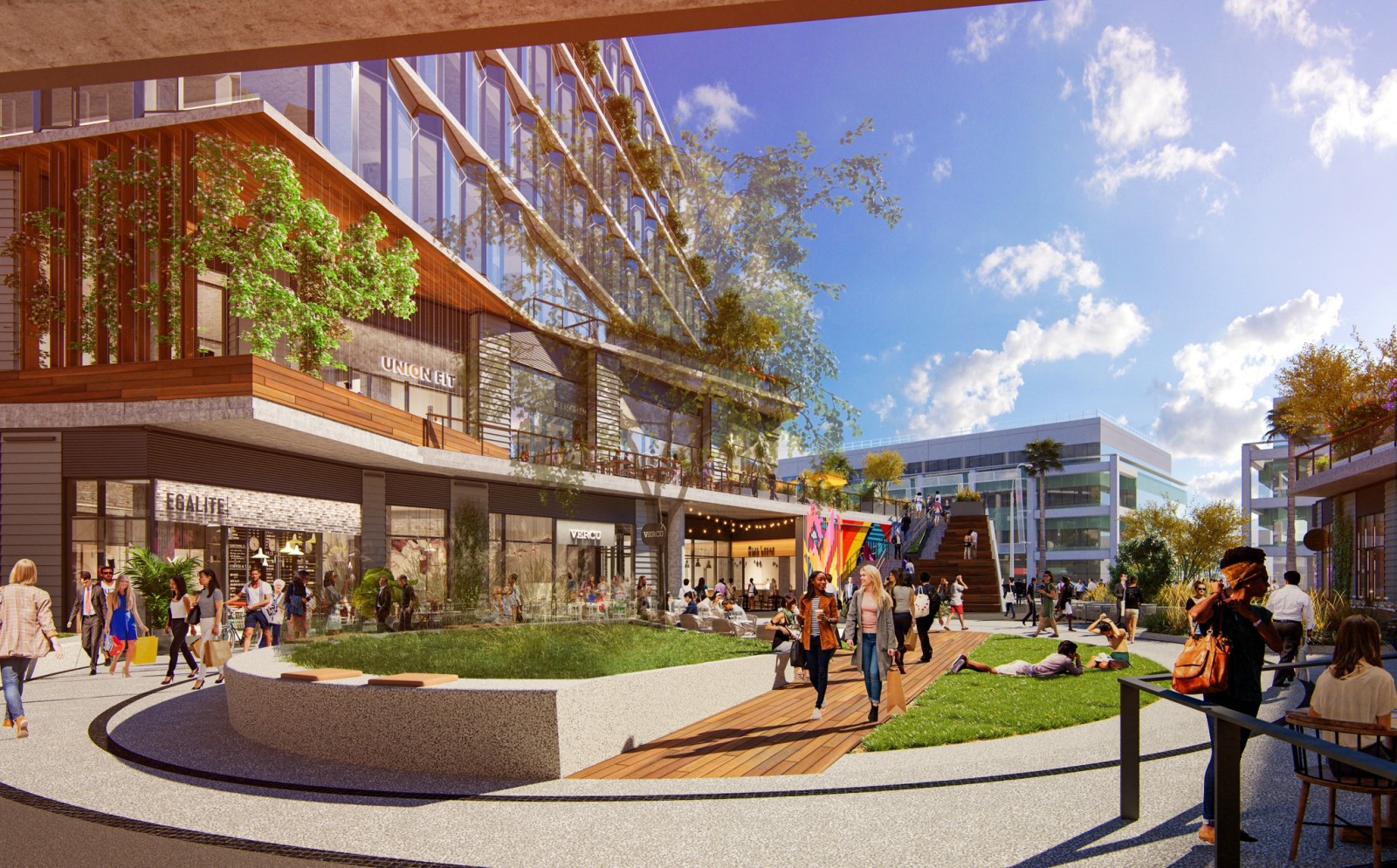 Market to open in West End development at Olympic and Bundy

Gelson’s Market has a new location on the horizon at 12101 W Olympic Blvd according to a liquor license filing as reported by What Now Los Angeles. This new location will undoubtedly be one of the centerpieces of the upcoming West Edge shopping center. The West Edge website says that it will be, “West LA’s most desired destination to work, live, eat, drink and socialize.” and is located at the corner of Olympic Avenue and Bundy Drive.

Gelson’s Senior Vice President Paul Kneeland said, as quoted by What Now Los Angeles, that “the market is excited to provide a bakery/cafe operated by Pie Hole LA.” and that the Gelson’s location will have a restaurant that serves wine, tapas, beer, sushi and other small plates in the grocery store’s expansive dining area.

According to Kneeland, as quoted by What Now Los Angeles, the store “will open at the end of quarter one/beginning of quarter two, serving as a flagship store for the team.”