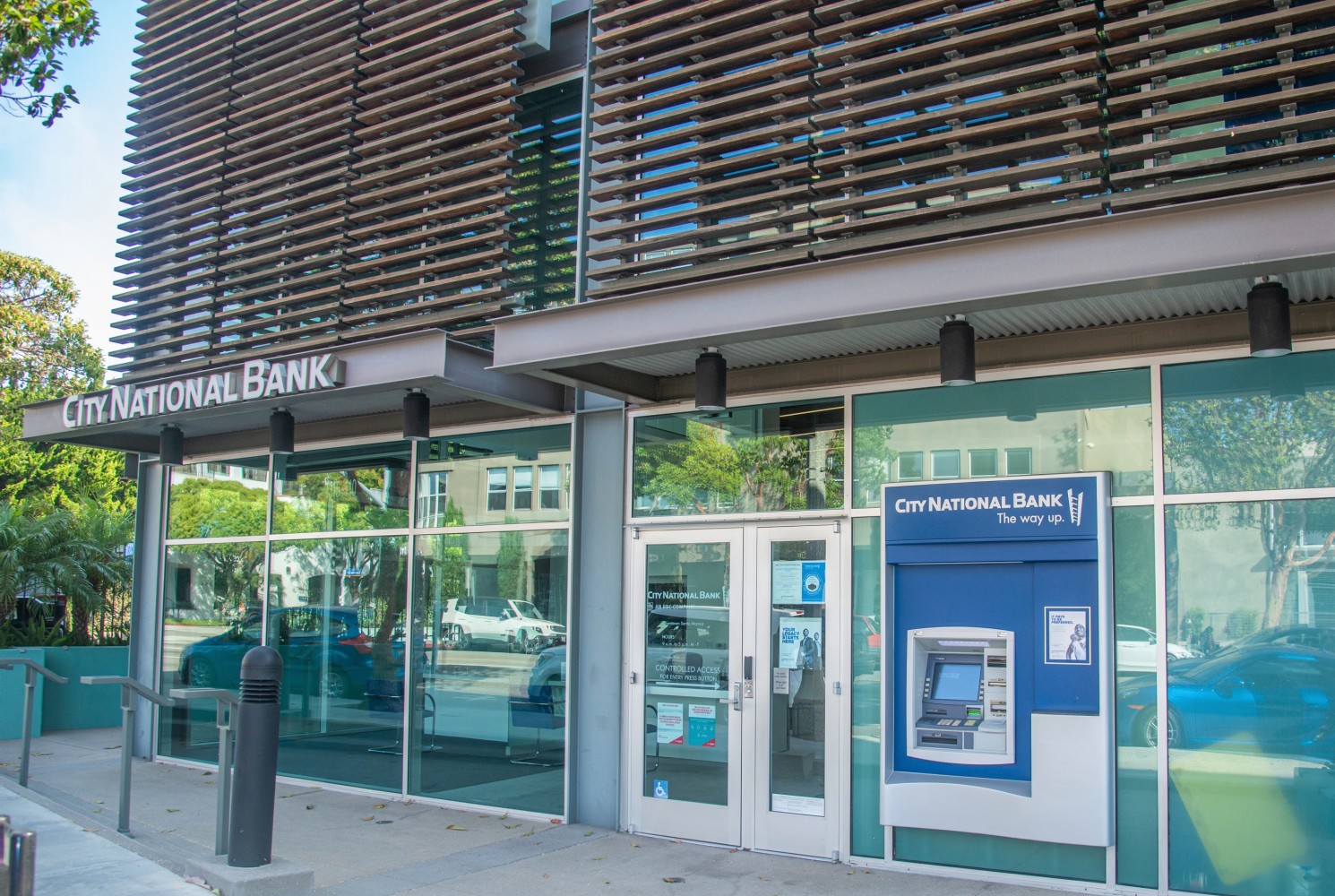 The Justice Department has announced a settlement to resolve claims that City National Bank was engaging in discriminatory loan practices, known as “redlining”, within Los Angeles County. This resolution will grant more than $31 million in relief to those affected and their communities.

The agreement, part of the Department’s nationwide Combating Redlining Initiative that Attorney General Merrick B. Garland launched in October 2021, represents the largest redlining settlement in its history. City National is the largest bank headquartered in Los Angeles and is among the fifty largest banks in the United States.

A complaint was brought forward in federal court that City National had unlawfully avoided providing mortgage loan services from 2017 to 2020 in neighborhoods predominantly inhabited by Black and Hispanic people in Los Angeles County. This practice of lenders denying credit due to neighborhood demographics is commonly known as “redlining”, which is prohibited by law based on race, color, or national origin.

According to the complaint, other banks reportedly received more than six times as many applications in majority-Black and Hispanic areas in Los Angeles County than City National did over a given period. During the same timeframe, City National opened or acquired 11 branches – yet just one was located in a majority-Black or Hispanic area. Moreover, no staff were appointed by City National to arrange mortgages at this branch, unlike in its branches located in predominantly white areas.

“In the words of Dr. Martin Luther King Jr., the issue of fair housing is a ‘moral issue.’ Thus, ending redlining is a critical step to closing the widening gaps in homeownership and wealth, especially in a city as large and diverse as Los Angeles,” said United States Attorney Martin Estrada. “It is unacceptable that redlining persists into the 21st century, and this case demonstrates our commitment to combat redlining and hold banks and others accountable when they engage in unlawful discrimination. Through this agreement, we are taking a major step forward by removing unlawful and discriminatory barriers in residential mortgage lending, and meeting the credit needs in Los Angeles.”

City National Bank has agreed, subject to court approval and filed in a U.S. District Court in Los Angeles, to invest $29.5 million into a loan subsidy fund for majority-Black and Hispanic neighborhoods within LA County, plus $500,000 for targeted advertising/outreach, $500,000 for a consumer financial education program and $750,000 for developing community partnerships to increase access to residential mortgage credit.

They will also open one new branch in such a neighborhood, assign four mortgage loan officers and appoint a Community Lending Manager to oversee lending development in those areas; as well as conduct research on the needs of financial services regarding majority-Black and Hispanic census tracts.

City National worked in tandem with the Department to address redlining complaints. As part of the resolution, City National announced that it is actively working to extend its lending services across the country, increasing credit access for communities of color. This would include creating residential mortgage programs covering areas such as New York, Georgia, Nevada and Tennessee; as well as a small business lending program to assist underserved business owners.