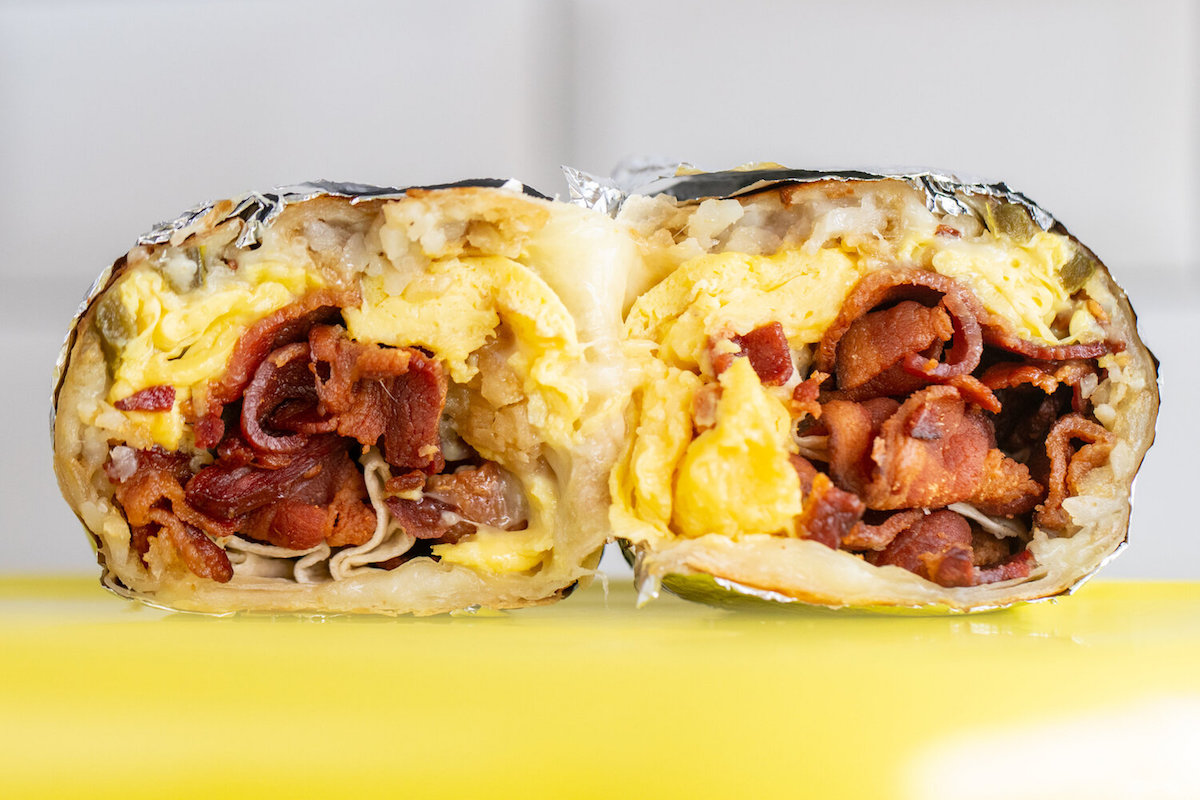 Cofax Coffee, one of the Fairfax District’s best breakfast burrito spots, is coming to Culver City sometime in February and the new Cofax already has a new space at 10868 W. Washington Boulevard as reported by Eater Los Angeles.com.

Jason Bernstein and James Starr are the owners of the Dodger-themed restaurant and they want to go bigger and better with the new Culver City outpost. The restaurant will take over the vacant space that formerly hosted Quicksand. According to Eater, this new location has twice the space of the Fairfax location which means one thing. More breakfast burritos and coffee for Culver City. But more than that, according to Eater, the plan is for the restaurant to add specials and “one-off” dishes from time to time to keep things interesting and they will also branch out into catering. Unlike the tiny space on Fairfax, you can expect to sit down and be able to brunch at the Culver Cofax.

Coffee was Cofax’s original specialty before their breakfast burrito took off. The secret ingredient in these burritos is the smoked potatoes they get from Bludso’s BBQ, where Cofax is known as a “sister” restaurant along with Prime Pizza, Lost Cove and The Golden State. Just in case any of your family and friends from out of state become Cofax Breakfast Burrito fans, they can be ordered through Goldbelly nationwide.