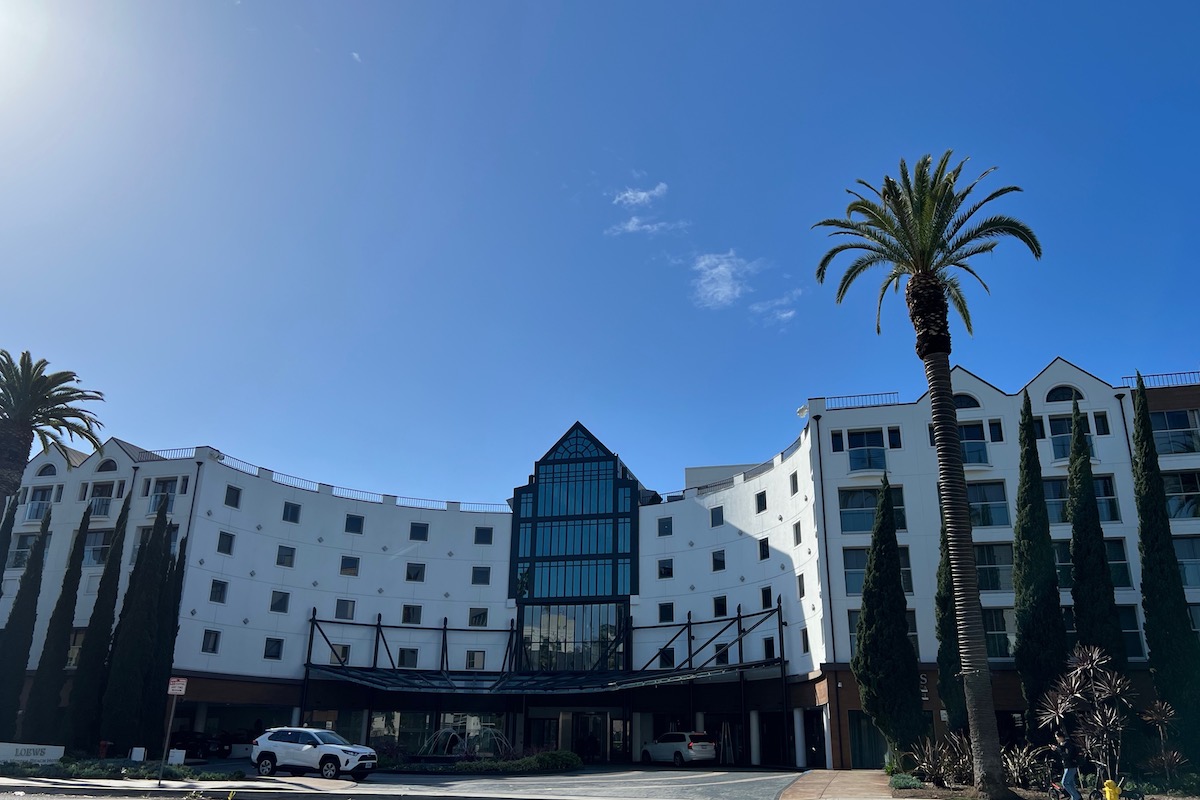 The Loews Santa Monica Beach Hotel has announced an upcoming suspension of business that will result in the layoff of 320 hotel employees.

The closure is said to be temporary. The layoffs came to light when the company issued a WARN act notice late last year. WARN Act notices require that employers give workers 60 days’ notice before a large layoff.

The Loews Santa Monica Beach Hotel is not owned by the Loews Hotel Group. The Santa Monica Beach Hotel is owned by Strategic Hotels & Resorts, a group of 15 hotels that were once owned by Blackstone. Blackstone later sold the group to the Anbang Insurance Group, a group that was based in China, but not Chinese, in 2016. The Chinese Government disbanded Anbang in 2020 following a series of scandals and as part of a drive to keep international business interests out of China. The assets of Anbang were transferred to the newly formed Daija Insurance Group, according to Co-Star.com. The Chinese government is currently selling its stake in Daij.

“Starting March 4, 2023, the property that is currently Loews Santa Monica Beach Hotel will no longer be managed by Loews Hotels & Co. and will operate under a yet to be named company. It’s our understanding that the hotel will temporarily suspend operations to make way for renovations and looks forward to welcoming its employees back once operations resume. Additionally, with all these new changes to the hotel, it will create even more job opportunities for Santa Monicans. We’re excited for the future of the hotel, as the re-imagination of this iconic oceanfront property is sure to be enjoyed by both visitors and locals for many years to come,” SMTT said.

Hotel workers at the Loews Hotel in Santa Monica unionized in 2002 after a hard two-and-a-half-year drive to organize by the Hotel Employees and Restaurant Employees as reported by The Los Angeles Times. The Union Local for Santa Monica hotel employees is now called Unite Here 11.

Unite Here 11 has not issued a statement regarding the layoffs and did not respond by press time to inquiries.