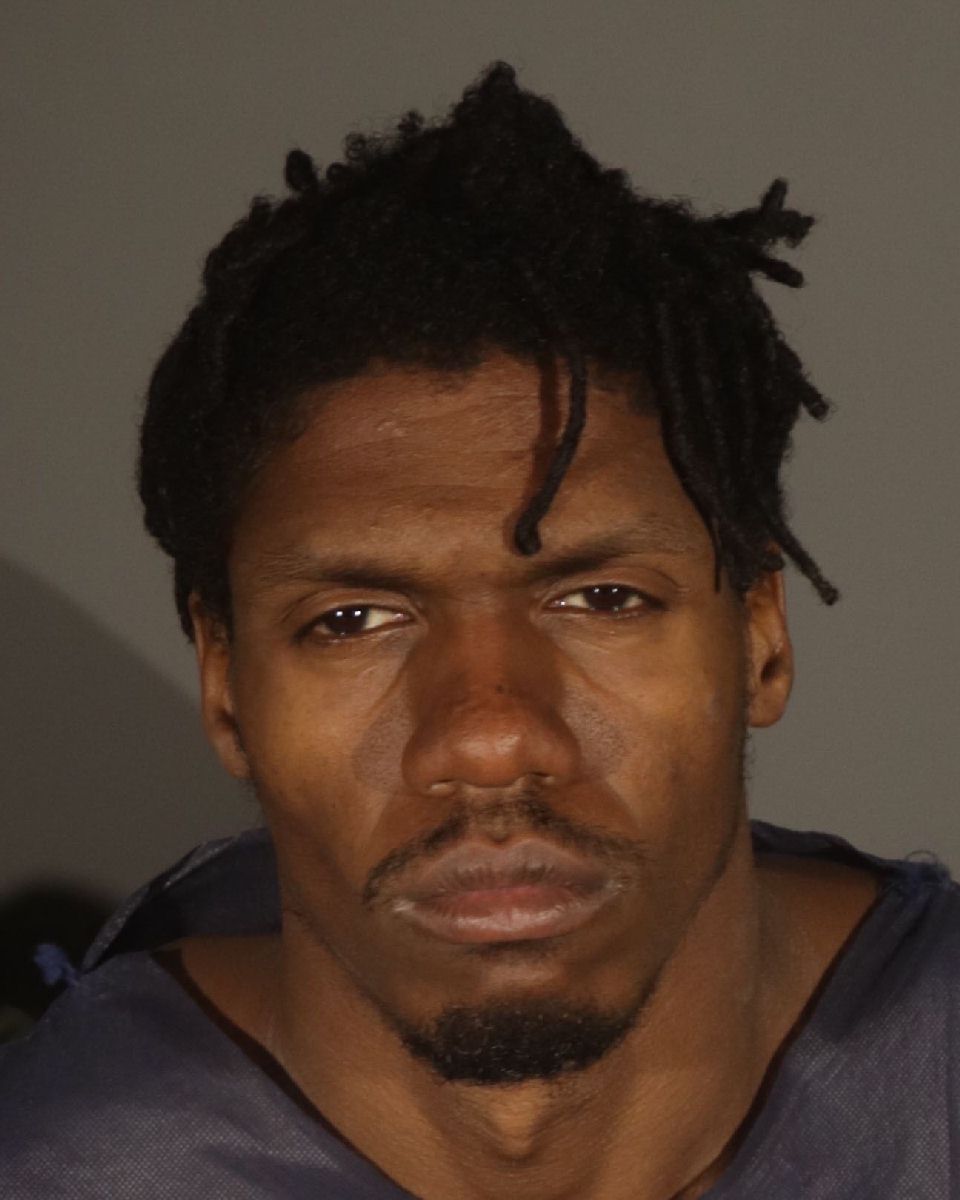 Hezekiah Campbell arrested in connection to January 17 break in

A man was arrested this week after breaking into the guest house of a North of Montana home in Santa Monica.

According to the Santa Monica Police Department (SMPD),  on January 17 around 8:33 p.m., officers were dispatched to a burglary alarm call at a home on the 500  block of Marguerita Avenue.

“Dispatch was also contacted by an individual reporting she observed someone enter the guest house of the residence, remotely via security cameras,” the SMPD said. “Officers arrived on scene one minute later and set up a containment around the residence. During the search, officers located the suspect inside the guest house and took him into custody without incident.”

Police transported the suspect Hezekiah Campbell, a 27-year-old homeless man to the SMPD jail where he was booked for burglary and vandalism. A records check revealed he was also wanted in Arizona for shoplifting.