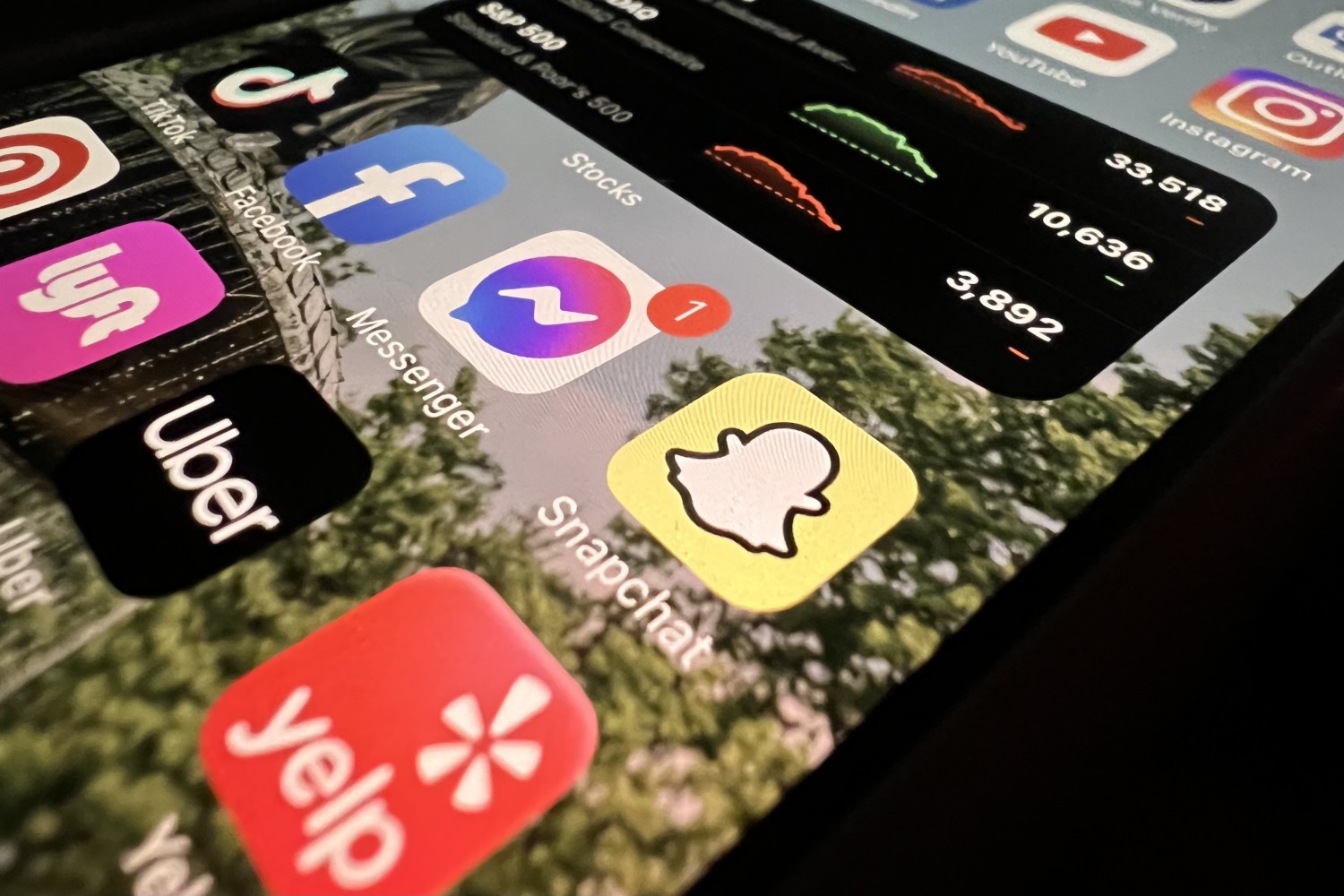 Mark David Wallin, 42, of Los Angeles’ Del Rey neighborhood, pleaded guilty Friday to one of production of child pornography and one count of enticement of a minor to engage in criminal sexual activity. Wallin has been in federal custody since his arrest in this case in July 2022.

According to his plea agreement, from 2019 to August 2021, Wallin used Snapchat to “meet” pre-teen boys and girls – both abroad and in the United States – then develop romantic relationships with them online, with the intent to obtain sexually explicit images and videos from the children. Wallin also persuaded the victims to engage in sexually explicit conduct via video chat, which allowed him to take screenshot images and videos, according to court documents.

“For example, in February and March of 2020, Wallin enticed a victim, who was approximately 9-10 years old at the time, to engage in sexually explicit conduct to be displayed to him via Snapchat, a multimedia instant messaging application,” the Department of Justice said in a press release. “Wallin admitted to knowingly causing at least four additional victims – ranging in age from 12 to 16 years old – to create or participate in the creation of multiple files of sexually explicit material featuring themselves.”

A spokesperson person for Snap – based in Santa Monica – declined to comment on the case but did say on background that the sexual exploitation and abuse of any users is illegal, unacceptable and prohibited by the app’s Community Guidelines. In addition, the spokesperson said that reports of child sexual exploitation and abuse are quickly reviewed by trust and safety teams and evidence of this activity results in immediate account termination, with no chance for reinstatement, and is reported to the National Centre for Missing and Exploited Children (NCMEC), which then coordinates, as appropriate, with domestic and international law enforcement. The spokesperson also noted that Snap uses tools to proactively detect, disrupt and report both images and videos, depicting this illegal content, to the NCMEC.