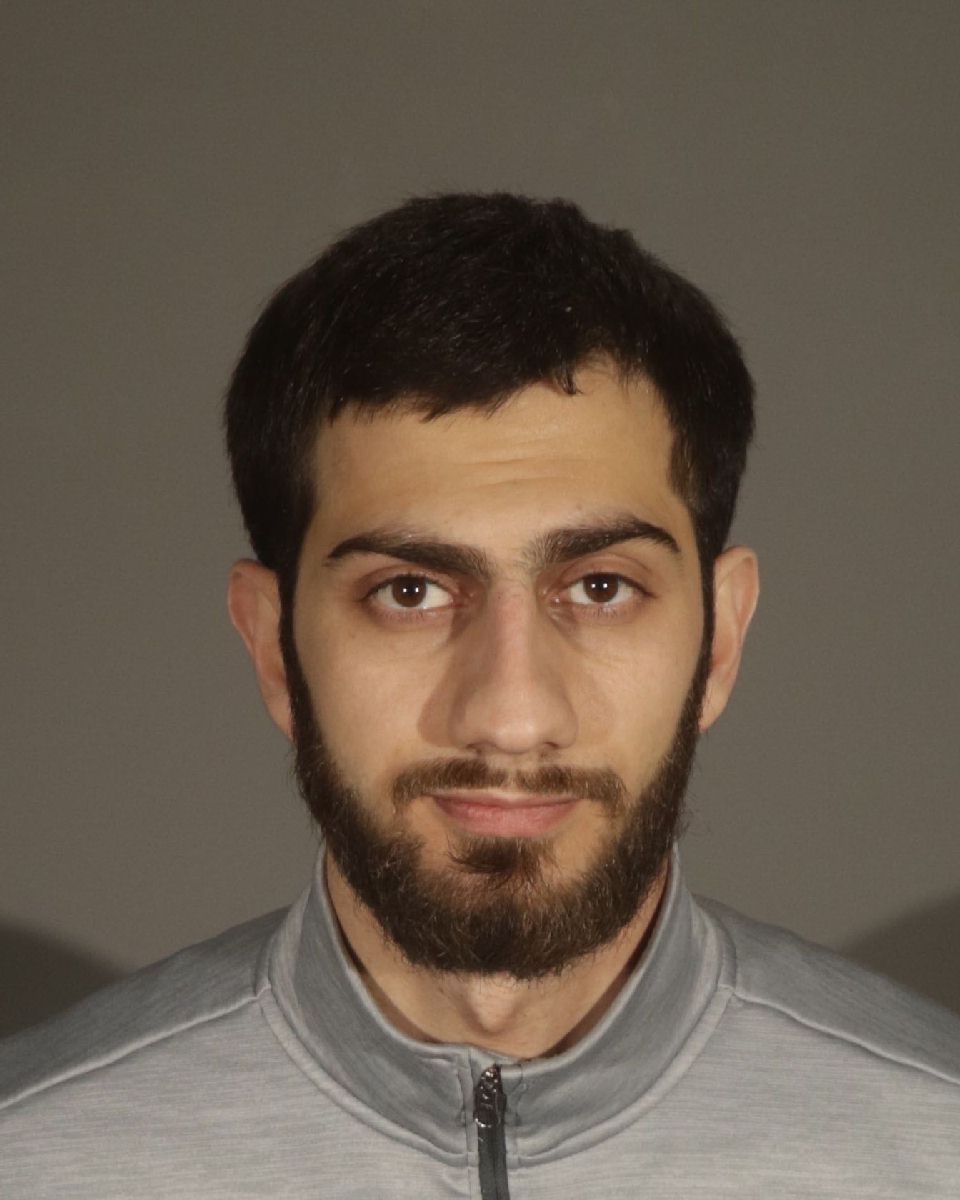 A Michigan man has been extradited to Santa Monica for murdering a man in a beach parking lot in November.

According to the Santa Monica Police Department (SMPD), on November 2, 2022, around approximately 2:45 p.m., officers were dispatched to the Lot 1 North Parking Lot at 1550 Pacific Coast Highway to check the status of a male inside a vehicle that appeared to be deceased. When officers arrived on scene, they confirmed the subject to be deceased with stab wounds to his upper body.

SMPD Robbery & Homicide Detectives were assigned the case. Further investigation revealed the suspect to be Mohamed Abou-Arabi, a 22-year-old man from Michigan, who was known to the victim. After the homicide, Abou-Arabi fled back to his home in Dearborn, MI, according to the SMPD.

SMPD  Detectives worked in conjunction with the Dearborn Police Department to obtain additional  evidence connecting Abou-Arabi as the suspect in this homicide. The evidence was presented to the Los Angeles County District Attorney’s Office and a felony complaint for extradition arrest warrant was filed for Abou-Arabi.

SMPD Detectives responded to Dearborn, MI, and worked with the Dearborn Police  Department and the FBI Violent Crimes Task Force to arrest Abou-Arabi. A search warrant  was served at his home where additional evidence was collected. Abou-Arabi was  extradited from Michigan to California on January 18 and he was booked at the SMPD Jail for Murder.