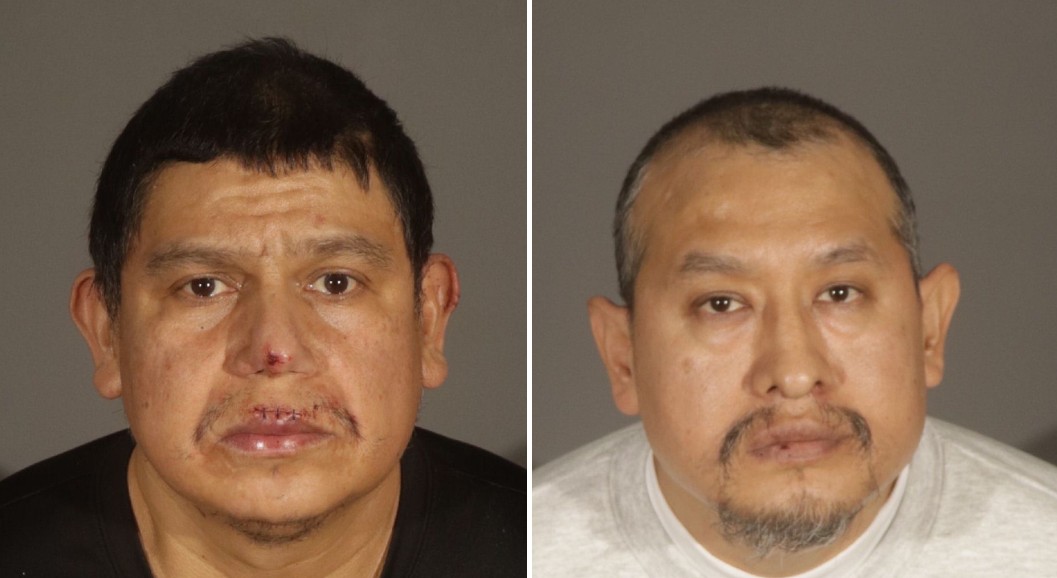 A road rage incident escalated Tuesday in Santa Monica when two acquaintances were involved in a collision before one of the suspects shot several rounds at the other suspect, who then rammed his car into the van of the shooter. Both suspects were arrested for attempted murder.

According to the Santa Monica Police Department (SMPD), on January 24 around 3:42 p.m., officers were flagged down by several people, who heard gunshots near 6th Street and Broadway. Responding officers located two vehicles, an SUV and a van, both were involved in a collision. The driver of the SUV, Emilio Reyes, appeared to have a gunshot wound to his upper arm.

“SMPD Officers learned that the driver of the van, identified as Manuel Jaramillo, shot several rounds at Reyes. In response, Reyes intentionally rammed his SUV into Jaramillo’s van twice, while he was still inside. Reyes and Jaramillo are known to each other and were involved in an argument prior to the incident,” the SMPD said in a press release.

Reyes was transported to a local hospital with a non-life-threatening injury and was subsequently discharged. The handgun used by Jaramillo was recovered, and both vehicles were towed to be processed by Forensics. There are no outstanding suspects.

Jaramillo-Heredia, a 52-year-old Inglewood male and Reyes, a 43-year-old from Los Angeles, were both booked for attempted murder.
The case will be presented to the Los Angeles District Attorney’s Office on January 26 for filing consideration.