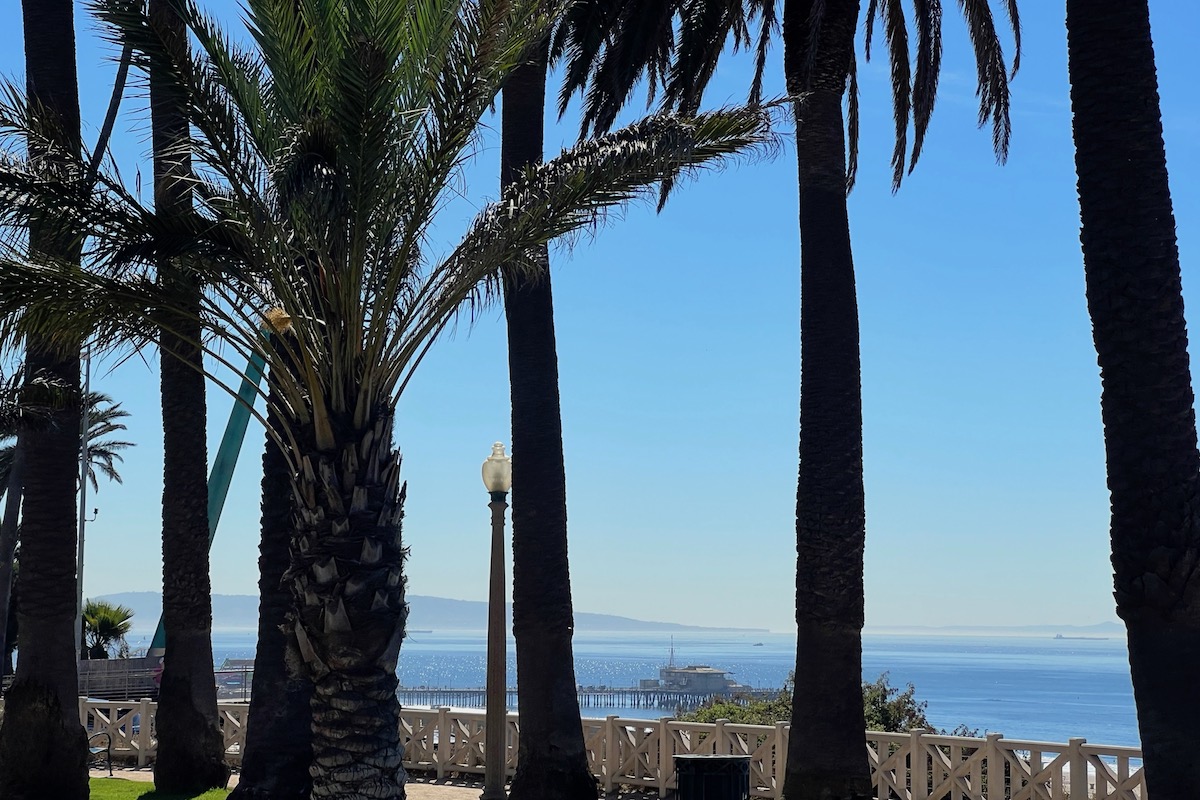 The failure of the State to clearly define the controlling criteria for any city to follow while preparing their Housing Element (HE) leads to the opportunity for the State ‘regulators’ to pick and choose at will which will be approved, turning the entire process political. When the state rejects a city’s HE it potentially opens that city to a “builders remedy” action, giving developers a blank check for development and profitability. Doesn’t that raise a question, given the current legislative drive to force more and more housing development, even with a declining State population, intense drought, and water restrictions.

Santa Monica submitted the required HE to the State in a timely fashion in October 2021. In February 2022, the State rejected the City’s submitted HE. The State criteria for a compliant HE is a “subjective” gray area. Under the State Housing Element Law, housing elements in the Southern California region (SCAG) were due to be received for State review by October 15, 2021. Out of the 197 jurisdictions in SCAG, only 6 submittals were approved upon initial review.[a] That was a failure rate of 97%.

As soon as those rejections were issued each of those city’s fell subject to what is referred to as the ”builder’s remedy”, permitting any developer to build any size ‘housing’ project they chose, without any requirement to comply with local height or density, zoning, or design standards, as long as 20% of the units are identified as ‘low income’ units, and there is nothing the affected community can do about it. As a result, here in Santa Monica we now see, for example, a 2000 unit 15 story tower proposed in an existing 2 & 3 story neighborhood with only 20% of the units deemed ‘affordable, plus 15 other, larger than zoning allows, projects. Insane, and profit driven – not motivated by solving a housing affordability issue.

Compounding this confusion is the law itself. Under the 1990 Housing Accountability Act (HAA), cities are not subject to the “builders remedy” if they can meet at least one of the stated criteria, which includes: “The city has a “substantially compliant” housing element and has “met or exceeded” its share of regional housing needs for the types of housing the project would provide.” (Gov’t Code 65589.5(d)(1). [a]

Santa Monica worked with HCD for months after the initial “rejection”, and by late September 2022 HCD acknowledged Santa Monica had a “substantially compliant” housing element that was then “formally” accepted on October 15, 2022. In the less than two weeks between HCD “acknowledging” the HE was “substantially compliant” and its “formal” acceptance, an additional 15 “builders remedy” projects were submitted, seemingly not in compliance with the Gov’t Code process. In a 2007 case on the issue, the court held that if a housing element checks all the statutory boxes, it is “substantially compliant” as a matter of law, even if it’s a recipe for failure. The “merits” of a housing element, such as whether “the programs adopted are adequate to meet their objectives,” were declared irrelevant to compliance. [b]

Doesn’t acceptance of those 15 “builder’s remedy” projects beg the question of ‘follow the money’? Questions abound. Why was there not absolute clarity on what was needed to meet the State mandates for the initial submittal? Why does the state rely on arbitrary ‘interpretation’ leading to rejections? Why are 15 “builders remedy” submittals being considered when HCD had acknowledged that Santa Monica had a substantially compliant HE? Why didn’t the State give the City a heads up? If we were in Denmark we might think something is rotten.

The pre-2020 City Council refused to join the other 50+ cities in a lawsuit to challenge the State RHNA housing requirements, which of themselves were usury, but even so, the 2021 HE submittal outlined how those required 8,895 units (6,168 low income) could be shoehorned and stacked into our 8.4 sq. mi, 90,000-person beachfront town, projecting a +/- 18% population increase. Yet the State rejected the HE, giving free rein to developers through the “builders remedy”, fattening the ‘builders pocketbook’, while squashing the community’s ‘quality of life’, and placing a predictable strain on all aspects of the infrastructure.

None of this makes any sense – neither the initial HE rejection on subjective ground nor the punitive “builders remedy” penalty application. The current City Council should direct the City Attorney to review the State guidelines and challenge the initial HE rejections for the lack of specificity that would have led to the acceptable HE result the State was ‘thinking’ it was going to achieve, rather than letting 97% of the So. California cities that submitted their local responses be deemed, ‘interpretively’ by State staff, ‘not in compliance’ upon initial submission. The requirements for “substantial compliance” and the “builder’s remedy” should be absolutely clear.

The City, we are told, is ‘broke’, and doesn’t have the funds to pursue such a lawsuit. This issue is fundamental to the welfare of the residents and to the greater region. There are few issues of such compelling interest to the City. Staff attorneys should be dedicated to prosecuting this issue. If they are not qualified to do so, then perhaps the staff size should be reduced and the savings applied to outside consultants.

Recently, we’ve heard where some of the money in this beachfront town has gone… The city has written checks for over $100 million (net) to settle 105 sexual abuse cases, with another 70 (or more) claims on the way. And another +/-$45 million for a school child physical abuse suit. Or the maybe unnecessary extra $30-40 million that was spent on the City Hall Expansion for a vanity project. Or one council persons suggestion that the City sell Tonga Park to secure ‘needed’ funds. This, in a city that has a park deficit to begin with and which will only grow with the pro-development interests taking what little open land that is left and densely building upon. And by the way, that 6.2 acre park cost the City about $45 million only a few years ago – that’s $7.25 million per acre and should cause anyone to think about the reality of a new 227 acre airport park.

And then there is, of course, the extraordinary salaries, and bloated staff (compared to other similar sized cities), as well as the unfunded pensions that are somewhere in the $500 million range and climbing. All that under the pre-2020 councils guidance. With the recent election of two new pro-development council members that by all intent appear to be mere replicas of those former pre 2020 council members, we no doubt will be subjected to more of the same.

Some may remember that in 2012 the L.A. County Grand Jury investigated the City of Bell for corruption. In so doing, they also reviewed all 86 incorporated cities within the county, not for corruption but for general administration. Santa Monica did not fare so well, and one outcome was the need for a financial oversight committee. Considering the oversight committee was created and is composed of three council members, no conflict there I guess, and only two residents, and given the current fiscal stress we are told the city is in, doesn’t it seem reasonable to ask the LA County Grand Jury to re-visit the fiscal management (mis-management?) of our town. Maybe it will produce a “resident’s remedy”.