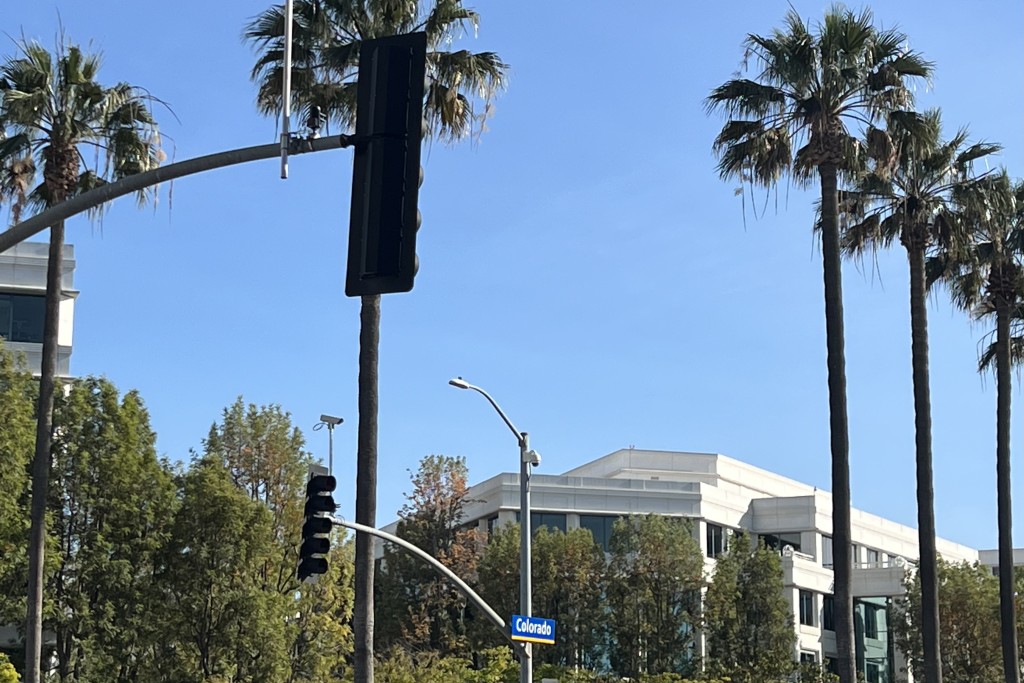 Los Angeles’ office space real estate has hit a vacancy level of 20% in the third quarter of 2022 as reported by The Real Deal.com. The number of new leases in the city has fallen noticeably.

In what is referred to as a slowdown market, there are a smaller number of large lease deals happening. The city’s biggest office real estate deal was that of talent management company Creative Artists Agency’s (CAA) deal to lease 400,000 square feet of space in a future 37-story development that will be located at 1950 Avenue of the Stars. Amazon.com, clinical laboratory company Quest Diagnostics, movie studio Lionsgate and clothing store Forever 21 are some of the other companies that closed big deals. Aside from the deals closed by CAA and Amazon.com, no other deals were for spaces over 200,000 square feet which is similar to the office leasing environment during the beginning of the pandemic and its lockdown period.

Also in Santa Monica, Lionsgate, a film studio, extended their lease on their office at 2700 Colorado Avenue in January 2023. The lease is for 193,000 square feet in the otherwise vacant space. The 316,000-square-foot complex extends from 2600 to 2700 Colorado and the owner of the property, Oracle, the software company, is the occupant of the 2600 Colorado address. The Asian fusion restaurant Tiato is the other tenant in the complex.