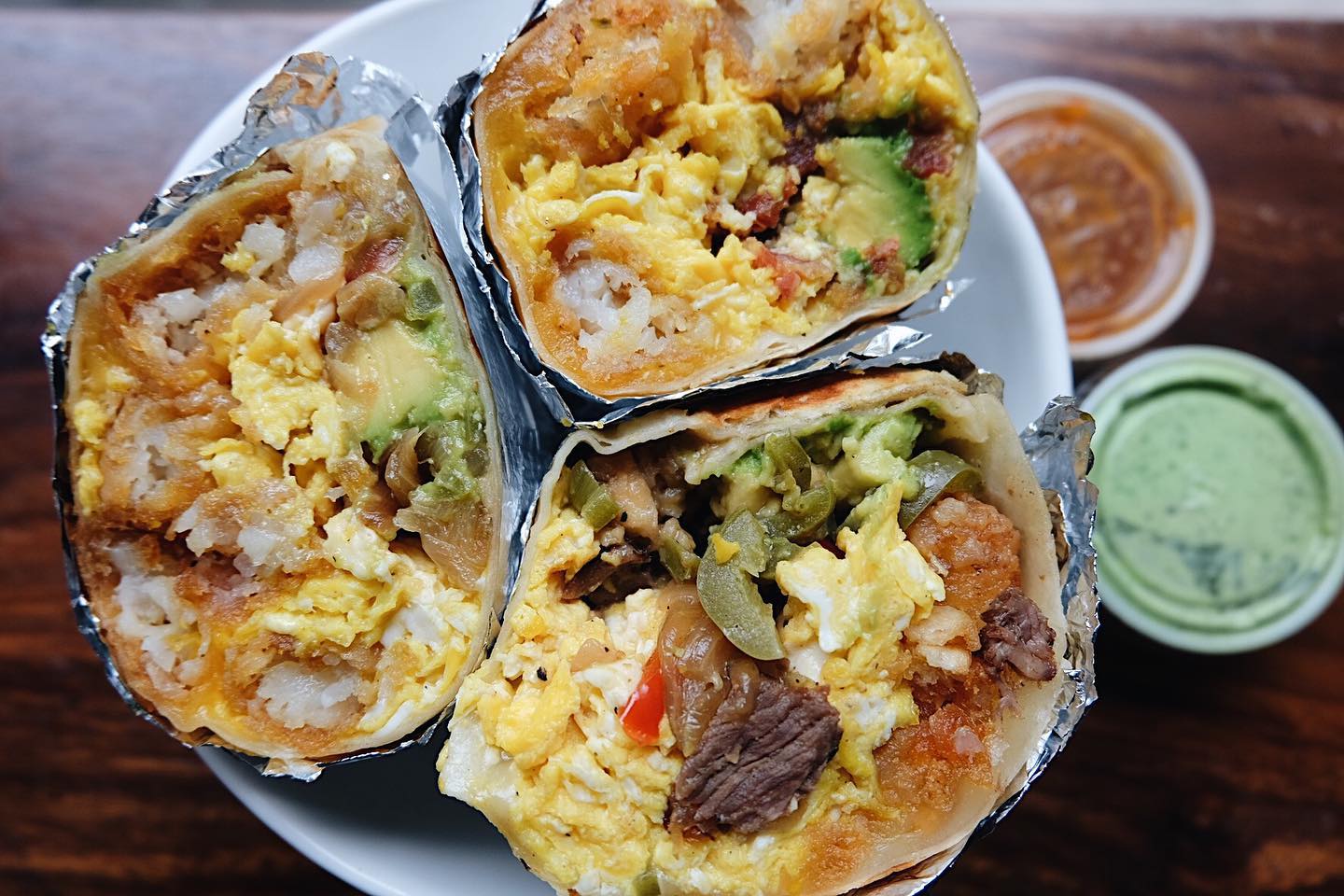 Popular breakfast burrito spot rebranding as Sundays, will open in Santa Monica around the summer

Don’t panic! The restaurant known as Wake & Late still exists but has been rebranded as Sundays the Bakery by Wake And Late as reported by What Now Los Angeles.

You can still get their hearty breakfast burritos, but they have added bakery items, naturally, like

chocolate rugelach, sourdough bagels, croissants, and breakfast sandwiches. Along with the rebranding of the restaurant, they seemed to have significantly expanded into more traditional breakfast menu items.

According to What Now Los Angeles, the restaurant will still be expanding in a different time frame than they initially anticipated. Ben Richtere, co-owner of Sundays, told What Now Los Angeles that the Santa Monica branch, which will be located at 411 Santa Monica Boulevard, has been bumped to the summer of 2023. The branches in Pasadena and Hollywood are planned for a spring opening.