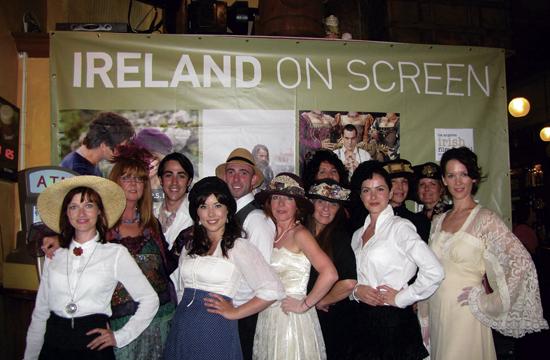 Finn McCool’s Irish pub, in association with The L.A. Irish Film Festival, held the first Bloomsday event in Santa Monica, a commemoration held worldwide on June 16th in pubs and restaurants throughout Dublin, as well as the rest of the world, Celebrating the life of Irish writer James Joyce, the actors, dressed in Edwardian costumes, read passages from Ulysses, one of the 20th Century’s greatest novels.

According to owner/chef Geraldine Gilliland, Bloomsday will now be an annual event and continues the tradition of the restaurant’s commitment to bringing Irish culture to Main Street.

By mirrormmg June 24, 2010
in Life and Arts
Related Posts