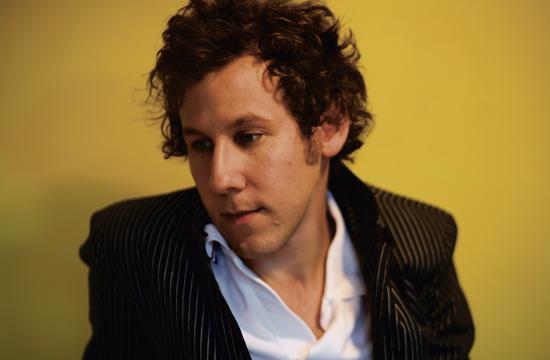 The evening was as collaborative effort between the Santa Monica Pier organization and the Australian consulate who approached the pier with the idea for the event.

“We’re quite active in promoting the film industry in town and there’s also quite a bit of young emerging talent that we decided could use some exposure as well,” said Chris De Cure Australian Consul General of Los Angeles . “[The Twilight Dance Series] is a really good venue and opportunity for that.”

The idea for the collaboration came late in the concert organization process after many of the bands had already been selected, thus much of the promotional material sent out about the series left off the names of the Australian bands. Despite the limited promotional material, however, a healthy crowd was on hand for last night’s affair.

Next week the series continues with more international talent as Italian pop star Lorenzo Cherubini graces the pier. Although many Americans have not likely heard of Cherubini (better known as Jovanotti), his popularity is unmatched in his native country.

Jovanotti’s last four studio releases have reached the no. 1 spot on the music charts in Italy where he regularly performs his brand of rap/rock fusion to sold-out stadium crowds. Jovanotti’s sound incorporates elements from many genres including funk, ska, and classical arrangements evolving from the synthesizer-heavy 80s pop that fueled his early hits.

His lyrics have evolved with his career as well. Jovanotti has increasingly begun to address religious, polictial and philosophical issues, a lyrical style typical of the Italian cantautore tradition.

Jovanotti sings almost all of his songs in Italian, but he has also released a Spanish language greatest hits album making him popular in Latin America as well.

Katherine King, one official who helps select the talent for the series, hopes Jovanotti’s international and Latin appeal will help make up for the lack of Latin themed night this year, an event that has been a perennial favorite.

By mirrormmg July 15, 2010
in Life and Arts
Related Posts