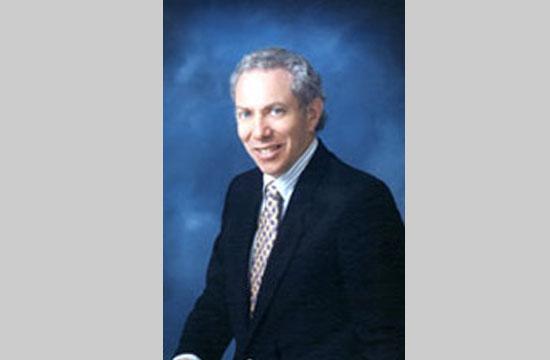 September is designated as “Prostate Cancer Awareness Month” and an ideal time to talk frankly about this leading killer of American men.

Prostate cancer is the most common cancer in men and the second-leading cause of cancer deaths, after lung cancer. An estimated 232,090 American men will be diagnosed with prostate cancer this year and more than 30,000 will die from it.

Globally, prostate cancer ranks third among all cancers and is the sixth-leading cause of death. Its incidence is highest in North America and Northern Europe, while considerably lower in Japan.

Prostate cancer is highly treatable when detected in its early stages. Although one in every six men will be diagnosed with prostate cancer during his lifetime, only one in 34 will actually die from the disease.

Risk factors for prostate cancer include:

• Ethnicity – African-American men are at highest risk and are often diagnosed with advanced disease. White males fall in the middle, with Asian men having the lowest incidence.

• Family history – Recent studies show a family link in 5 to 10 percent of cases, with an even greater risk if a brother or father had the disease.

• Diet – Studies indicate that a diet high in omega-3 fatty acids and antioxidant-rich fruits and vegetables can lower the risk, which may explain the lower incidence in Japanese men who tend to eat more fish. High-fat diets are thought to increase risk.

Prostate cancer may not cause symptoms in its early stages, or it may cause many of the same symptoms as other, non-cancerous conditions such as an enlarged prostate. Typical symptoms for both can include:

• Blood in urine or semen

• Frequent pain in the lower back, hips or upper thighs

The American Urological Association recently issued new guidelines that recommend men get a baseline PSA blood test at age 40 and talk to their doctors about creating a prostate health program based on lifestyle and risk factors, including family history. Establishing a baseline PSA score now could prove lifesaving later on. After age 50, men are encouraged to get annual physical exams, including rectal exams that check for prostate lumps or irregularities.

Treatment options range from “watchful waiting” to curative approaches such as surgery and radiation to palliative ones, including hormone therapy and chemotherapy. Some options may be used in combination, depending on the person’s situation and preferences.

In closing, know your PSA score and talk to your doctor about a personalized health plan. That’s the year-round formula for prostate health.

Dr. James Orecklin is a board-certified urologist with the UCLA Medical Group in Santa Monica. For more information, call 310.451.8751.

By mirrormmg September 10, 2010
in Life and Arts
Related Posts