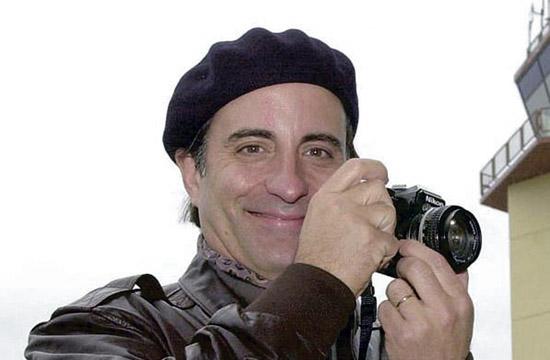 Oscar nominee Andy Garcia (“The Godfather, Part III”) will take part in an American Cinematheque double feature of Garcia’s movies “The Lost City” and “City Island.” City Island (2009) which also stars Julianna Margulies, features Garcia as a family patriarch who brings home an ex-con. In “The Lost City,” Garcia directs and stars in this tale of a Cuban family during the early days of Castro’s regime. Dustin Hoffman also stars in this story of a 1950s Cuban family living through the political unrest of the era.

A discussion with Garcia will take place between films.

The show begins at 7:30 p.m. at the Aero Theatre, located at 1328 Montana Avenue in Santa Monicca. Tickets are $11 general admission unless noted otherwise.

By mirrormmg January 7, 2011
in Life and Arts
Related Posts