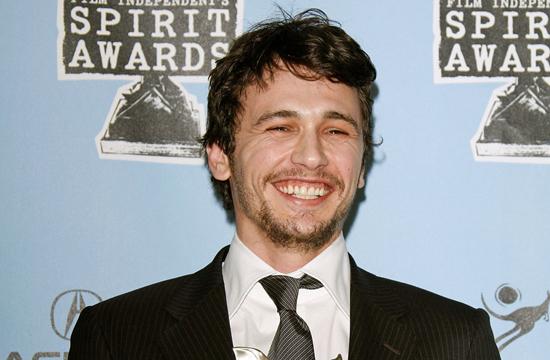 In what was a less than popular change of venue last year to a downtown Los Angeles location at L.A. Live, Film Independent’s 2011 Spirit Awards ceremony is once again returning to Santa Monica on Feb. 26 and will be setting up its familiar tents on the beach. Reverting back to its traditional afternoon awards luncheon format, the event is a fun, relaxed gathering of the film community to honor filmmakers who make their movies independent of studio financing, bringing their artistic vision to fruition, many times with great difficulty.

Now in its 26th year, this highly informal jeans-and-tees event was founded in 1984 and was originally called FINDIE Awards (“Friends of Independents”). It has steadily grown in popularity and is usually a barometer of the Academy Awards that are held the next day.

Film Independent Executive Director Dawn Hudson put together a producing team including Audrey Morrissey of Live Animals as the new executive producer, joining Barry Adelman of Dick Clark Productions, who is returning for a second year as producer. She was quoted as saying, “I look forward to celebrating the afternoon with the nominees and our filmmaking community with a fun show that recognizes the bold work of these independent filmmakers.”

Red carpet arrivals begin at 11:30 a.m., with the ceremony scheduled to start at 2 p.m. The awards ceremony will air on IFC at 10 p.m. that evening. Fans who want to get a glimpse of some of their favorite movie stars are welcome, cameras in hand, as viewing barriers will be set up.

Lisa Cholodenko – The Kids Are All Right

Stuart Blumberg & Lisa Cholodenko – The Kids Are All Right

Everything Strange and New

Annette Bening – The Kids Are All Right

Mark Ruffalo – The Kids Are All Right

Of Gods and Men (France)

Uncle Boonmee Who Can Recall His Past Lives (Thailand)

By mirrormmg February 25, 2011
in Life and Arts
Related Posts