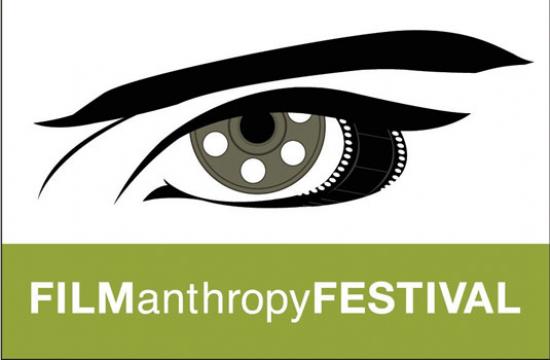 The Filmanthropy Festival has moved from its former venue in Hollywood to Santa Monica this year, taking place in Building I at the Bergamot Station, 2525 Michigan Avenue this Thursday, May 17 through Saturday, May 19.

Best Feature, Short Film, and Audience Favorite will receive Torch Awards at the Gala Benefit closing night, which will feature a silent auction for charity and band performances by The Californian and Bandito Royale

This year’s edition marks the feature directorial debut of Bryce Dallas Howard (Actress in “The Help” and Ron Howard’s daughter) for “When You Find Me.”

Several eye-opening documentaries can bee seen, including “The Fight to Forgive,” which is about former child soldiers helping to repair a war-torn Liberia. Closer to home, “Rock the Boat” has satirical writer and kayaker George Wolfe organizing a boating trip down the Los Angeles River.

Winners are chosen by audience vote as well as a team of jurors.

Filmanthropy’s mission is to educate, inspire. and make people aware of various social issues through the medium of film.

“Every director aligns with a charity when they submit to the festival, so that immediately after the film, people can walk out (to informational booths) and take action, by donating, volunteering and learning more,” Stenson said.

The festival features an all-volunteer staff, with 100 percent of net proceeds going to festival winners’ charities of choice.

This year’s festival is made possible with the generous in-kind support of Santa Monica’s own “Writer’s Boot Camp,” which is providing the space, and a discounted film development seminar for attendees Thursday night.

Festivalgoers can pay at the door, or pay online via the festival website (where schedule and more information is available) at www.filmanthropyfestival.org.