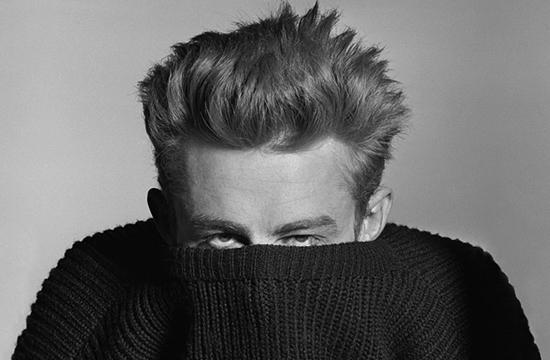 Continuing the discourse on photography’s place in the fine arts, the Santa Monica Civic Auditorium this weekend presents photo l.a. – an event where dealers from around the globe come together for an exhibition of vintage masterworks and contemporary photography, as well as video and multimedia installations.

The event, which is celebrating its 22nd year, opened Thursday and continues through Monday, Jan. 21.

Since its inception, photo l.a. has exhibited more than 300 galleries, private dealers, and publishers, as well as presented more than 200 lectures and collecting seminars to the public.

In addition to the continuation of the lectures, panels, book signings, and special installations, photo l.a. will this year introduce photoBOOK LA, a new platform for publishers and book artists with guest reviewers offering feedback to photographers on their book proposals.

Following the overwhelming success of the Emerging Focus Educational series during last year’s exposition, photo l.a. has announced its affiliation with Emerging Focus Photo Expo, which will be held across the street at the Hilton Doubletree Hotel. Master classes on photography and portfolio reviews will be part of the schedule.

Matthew Thompson – curator and author of “The Anxiety of Photography” – will lead a round table discussion with a mix of younger Los Angeles artists including Andrea Longacre-White, Anthony Pearson and David Benjamin Sherry, who hybridize photography with other media to explore its materiality.

Filmmaker Meg Partridge will speak about her father, Rondal Partridge, and his photographic work. Rondal Partridge was the son of Imogen Cunningham, whose mentors and colleagues included Ansel Adams, Dorothea Lange, and Edward Weston.

Photographer Josephine Sacabo will discuss her trajectory from a documentary street photographer to her current work using the etched photogravure as her exclusive form of printmaking.

By mirrormmg January 18, 2013
in Life and Arts
Related Posts