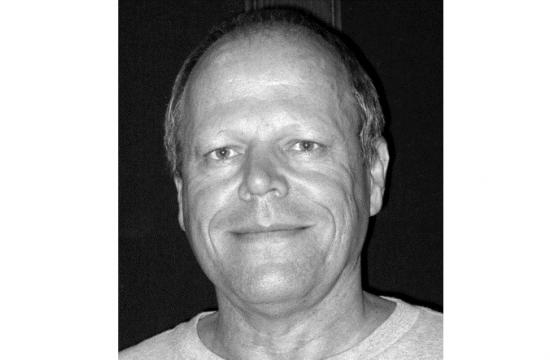 Tim was 1/8 Cherokee, which made him an official member of the Cherokee nation.

With Santa Monica Playhouse for over 30 years, he was an invaluable part of the company designing not only the Playhouse’s proprietary computer box office system and web page but the cartoon graphics for the long-running “Funny, You Don’t Look Like A Grandmother,” the special effects for Michael Green’s “The Art of Coarse Acting” and nearly 100 logos for productions and special events.

As a performer, he originated the role of Stuffy Steve in the Family Theatre Musical and “Awaaay We Go,” was featured in the world premiere adaptation of Dostoevsky’s Notes from Underground, and appeared in Abandon All Hopes, for which he was also a contributing writer.

Tim is also a published author of short stories and poems.

He will be sorely missed by all who knew him and his work lives on in the upcoming Actors’ Repertory Theatre productions of A Hansel and Gretel Halloween and The Amazing American Melodrama.

Tim was a U.S. Air Force and U.S. Army veteran and will have a private military burial.

A memorial service will be held in his honor at Santa Monica Playhouse at a later date. It was his wish that in lieu of flowers, donations in his name be made to the Cat Assistance Network c/o Nancy Barr-Brandon, Founder & President, P.O. Box B, Allenhurst, New Jersey 07711 (catrescue@monmouth.com).