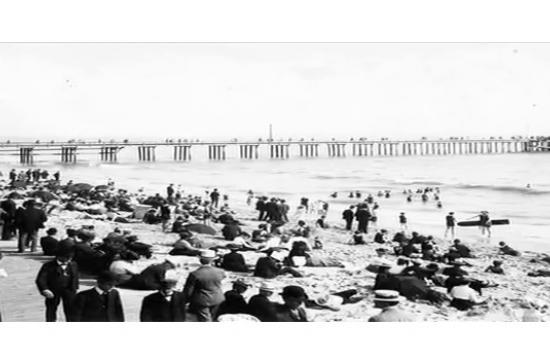 The gambling ships of the Santa Monica Bay. The women of World War II who made up nearly half the workforce of the Douglas Aircraft Company in Santa Monica. The film industry’s extensive presence in Culver City.

These are just some of the fascinating bits  of history of the Westside captured so well on video by Santa Monica College students that are now available on SMC’s YouTube channel.

Written, shot, produced, and edited by SMC students in Media 20, a history-communications interdisciplinary class (fall 2012), the videos capture segments of the colorful history in the area.