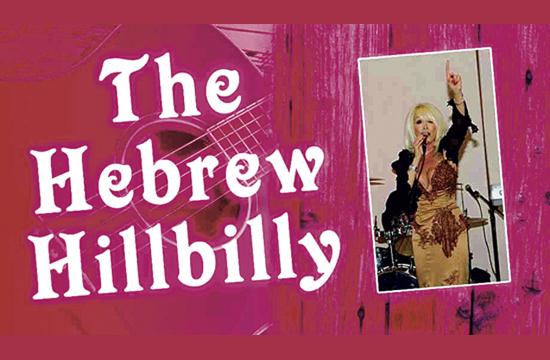 It features 14 original songs written by Fisher, Ken Hirsch, and Harold Payne. Growing up Jewish in the deep South with a flamboyant mother who frowned on her dating the local redneck boys, Fisher began singing as a little girl and never stopped.

After completing her graduate work in fine arts and drama at UCLA, she recorded a solo album on Fantasy Records, rocked the disco charts with her hit rendition of “Wonder Woman” on Roadshow Records, and wrote “Disgorilla,” the sequel to Rick Dees “Disco Duck.”