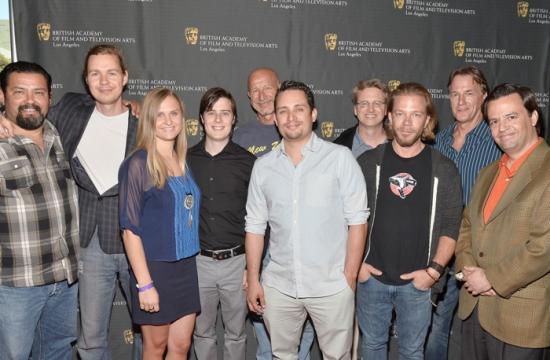 A Santa Monica College student film was nominated for a BAFTA (British Academy of Film & Television Arts) Award earlier this month. SMC was the only community college nominee.

Twenty-two of the most elite film schools from across Southern California submitted up to three of their best films for consideration, and a selection panel of academy members selected six outstanding finalists.

The Student Film Award winner was Andrej Landin for Into the Silent Sea (Chapman University) and the special Jury Prize winner Patrick Dickinson for Usagi-San (AFI).