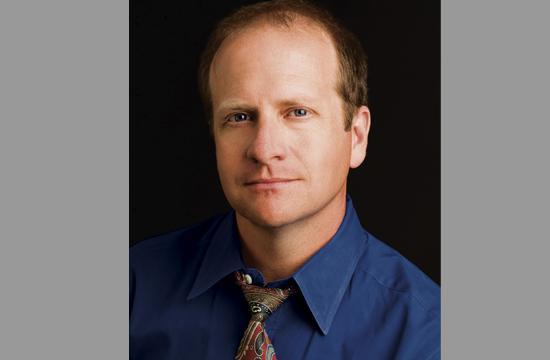 The Santa Monica History Museum will host a lecture and book signing today, Jan. 26 from 2 pm to 4 pm featuring author Scott Tracy Griffin on his book “Tarzan: The Centennial Celebration.”

Doors open at 1 pm and parking is available in the adjacent parking garage.

“Tarzan: The Centennial Celebration” is a 2013 Locus Award finalist in the Art Book category.

Griffin, who has been reading, researching, and writing about Burroughs since childhood and appeared in numerous documentaries and news programs discussing the author, has been a Santa Monica resident since 1990.

“Tarzan of the Apes” (1914), by author Edgar Rice Burroughs, launched a phenomenon, with the ape man swinging from literature into film, radio, television, merchandising, and other media, to become a 20th Century pop-culture presence.

Flush with success, Burroughs established Tarzana Ranch in 1919, which was later incorporated as Santa Monica’s neighbor to the north.

Griffin will examine the numerous connections between the novelist Burroughs, the character Tarzan, and the City of Santa Monica on the centennial of the first Tarzan book publication.

By mirrormmg January 26, 2014
in Life and Arts
Related Posts