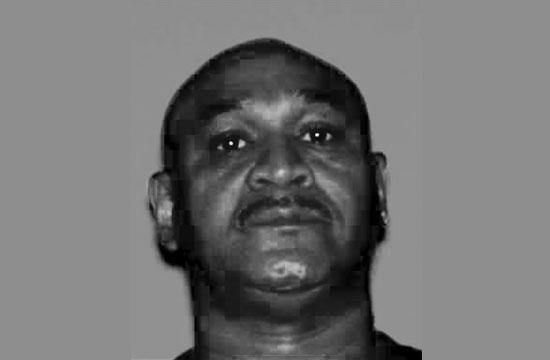 A 55-year-old man pleaded guilty on Wednesday to fatally stabbing his estranged wife at a Santa Monica supermarket.

Los Angeles Superior Court Judge James Dabney immediately sentenced Kelvin Melvin Green to 75 years to life in state prison following his guilty plea to first-degree murder and his admission of two prior strikes for robbery and assault with a deadly weapon, according to Deputy District Attorney Amy Carter.

Green was charged in the Aug. 21, 2011, attack on his 46-year-old estranged wife, Christina Talley, who died a day after being stabbed 41 times while working at an Albertsons store at 3105 Wilshire Blvd.

The victim had gotten a restraining order against Green and had told him she was going to permanently end their relationship, according to the prosecutor.

As a result of Green’s plea, an assault with a deadly weapon charge was dismissed that involved a good Samaritan who intervened but was not injured.

Two special circumstance allegations — murder by means of lying in wait and murder while engaged in the crime of mayhem — were also dismissed.

Green was initially identified as a person of interest, then determined to be a suspect in his estranged wife’s killing, according to Santa Monica police.

He was taken into custody the next day and has been held without bail since then.