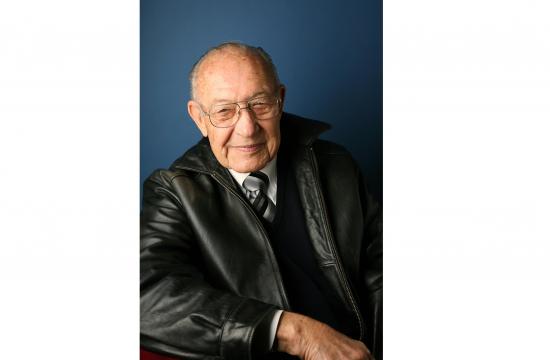 Supporting classical music is a family tradition that Santa Monica’s John Bohn is carrying on with enthusiasm. He is continuing this tradition by sponsoring Orchestra Santa Monica’s season opening concert in October.

“My aunt studied at Girard School of Music in New York and was a music professor at Northwestern University in Chicago, so she brought a love of classical music to our family,” Bohn said. “I believe that Orchestra Santa Monica is a marvelous orchestra that contributes to the vibrancy of our wonderful community. I am excited to sponsor this concert and help share their music with a wider audience.”

OSM Music Director Allen Robert Gross said Bohn is beloved and respected for his many contributions to Santa Monica.

“We are a new orchestra and John has been an ardent supporter since our beginning in 2012,” Gross said. “Last year OSM awarded John Bohn with its first Virtuoso Community Leader Award for his many contributions to Santa Monica. We are so pleased that he sees the value of OSM and recognizes the importance of classical music to the West Side music scene.”

The opening concert of the season, on Oct. 26, will be held at Barnum Hall on the campus of Santa Monica High School.

Entitled “Heroic Beethoven and More,” the orchestra will perform Beethoven’s Egmont Overture and the “Eroica” Symphony. Grammy-winning pianist Gloria Cheng will perform the west coast premiere of Latvian composer Georgs Pelecis’ “Concertino Bianco”, which uses only the white notes on the piano.

He is also a past president of the Board of Trustees of the First Presbyterian Church of Santa Monica.

By mirrormmg September 21, 2014
in Life and Arts
Related Posts