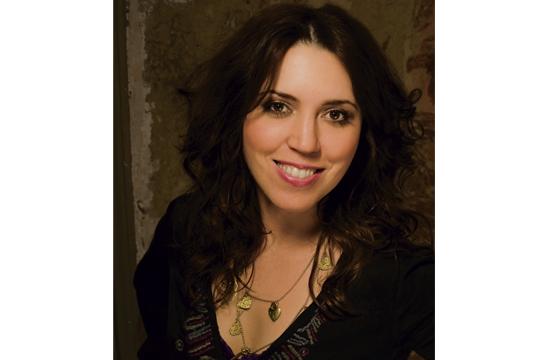 New West Symphony music director Marcelo Lehninger will lead the orchestra in the opening Masterpiece Series concert of the Symphony’s 20th Anniversary Season this weekend, which includes a show in Santa Monica on Sunday afternoon.

Soprano Indra Thomas will make her debut with the orchestra, singing the “Bachianas Brasileiras No. 5” by Heitor Villa-Lobos.

The program also includes John Corigliano’s “Promenade Overture” and the “Symphonic Dances” from West Side Story by Leonard Bernstein.

The first performance will take place tonight, Oct. 17 at 8 pm at the Oxnard Performing Arts Center, located at 800 Hobson Way in Oxnard.

A lively and informative, pre-concert discussion called “Hear & Now Live” about the music on the program begins at 7 pm on Friday and Saturday evenings and 3 pm on Sunday afternoon. The programs are free and open to ticket holders for the respective performances.

Pianist Gabriela Montero was born in Caracas, Venezuela. She gave her first public performance at the age of five.

At the age of eight she made her concerto debut in Caracas and was granted a scholarship from the Venezuelan government to study in the United States.

Her professional career includes highly acclaimed performances with all the major American orchestras as well as major orchestras in Europe.

Montero is also widely applauded for her impressive improvisational skills that she demonstrates in encores after concerto and recital performances, inviting audiences to suggest themes for her improvisations.

By mirrormmg October 17, 2014
in Life and Arts
Related Posts