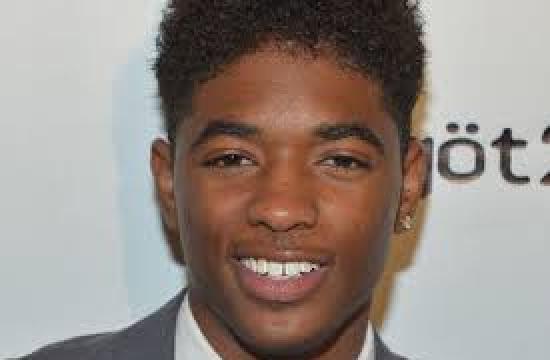 Actor Nadji Jeter, known for his role in the Adam Sandler/Chris Rock movie “Grown Ups,” was arrested for suspicion for driving under the influence of drugs in Burbank, a police sergeant said today.

It was not immediately known what drug the 18-year-old Burbank resident may have been under when he was arrested about 7 p.m. Saturday in the area of Winona Avenue and Buena Vista Street, said Burbank police Sgt. Scott Meadows.

Meadows said Jeter was cited and released about 8 a.m. today.

News of Jeter’s arrest was first reported by TMZ.com , which said Jeter’s car smelled of marijuana when officers pulled it over.