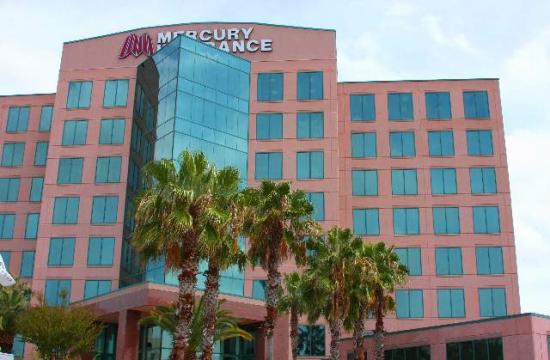 Los Angeles-based Mercury Insurance was ordered by the California Department of Insurance to pay a fine of more than $27.5 million for charging customers unapproved “broker fees,” state officials said Monday.

“While the $27.5 million fine against Mercury is significant, it is commensurate with the amount of money that was unlawfully collected from Mercury policyholders,” state Insurance Commissioner Dave Jones said.

According to the Department of Insurance, the company’s agents charged and collected the fees on more than 180,000 transactions between 1999 and 2004, meaning consumers paid more than the rates approved by the commissioner.

Mercury Insurance officials said they plan to challenge the ruling and fine in court.

“The company is highly disappointed and strongly disagrees with the Insurance Commissioner’s determination that Mercury violated California’s rate laws and with his decision to impose a penalty,” according to a statement from the company. “It is our strong belief that this decision is contrary to California’s rate laws, due process and basic notions of fairness. The company intends to vigorously litigate this matter of law and we expect to ultimately prevail on the merits in a court of law.”

The decision and fine came following an evidentiary hearing before an administrative law judge, according to the state.