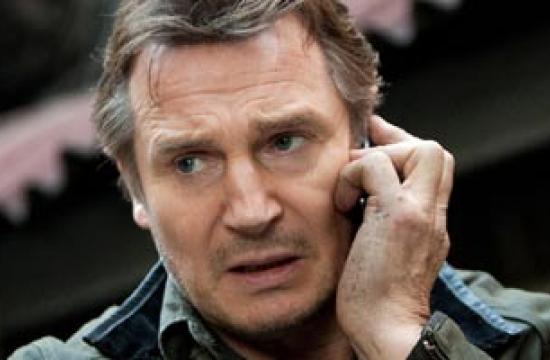 “Taken 3” was choice one at the North American box offices this weekend, with $40 million in estimated ticket sales.

“Selma” entered wide release in the number two spot. It was showing in just 22 theaters last weekend, but was in 2,179 venues this weekend, where it was estimated to do $11.2 million in sales by tonight.

“Into The Woods” was third, with an estimated $9.8 million in sales.