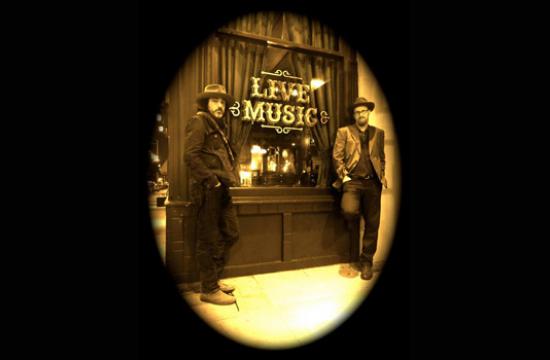 The Devil’s Box String Band will be playing every Wednesday night in January and February at Finn McCool’s Irish Pub in Santa Monica, beginning tonight, Jan. 7.

The Devil’s Box will be playing their Americana, folk, bluegrass and gypsy jazz starting at 9 pm.

Each week they will feature guest artists such as Kim Michalowski, Joel Henry Stein, Nate LaPointe, and Rachael Jane.

There is no cover charge to attend.

Join the band on the last Wednesday of every month for a special edition of the hootenanny. The Devil’s Box String Band and The Getdown Boys will be co-hosting ‘Bill Cheatham’s Bluegrass Jam.’ This is an open invite to all musicians to come and jam to some of the classics. All levels are welcome.

The Devil’s Box String Band is under the management of The Teahouse Music Company and has played all around the L.A area including HFPA-Golden Globes, The Skirball Center, Los Angeles Country Club and many others.

The Devil’s Box supplies a revisionist-western take on fiddle tunes from around the world using energetic and eclectic music rooted in the styles of bluegrass and folk.

By mirrormmg January 7, 2015
in Life and Arts
Related Posts