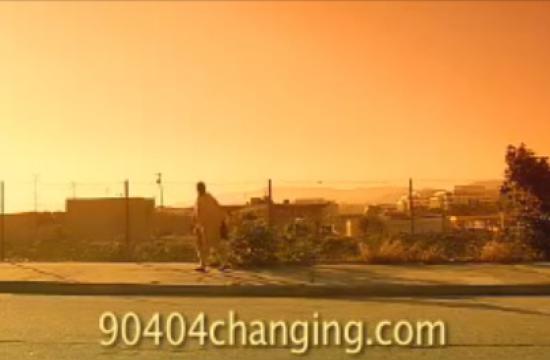 The Santa Monica Conservancy will host a free screening of local film “90404 Changing” at 6:30 pm this Thursday, March 26.

It will be held in the Martin Luther King, Jr. Auditorium at the Main Library, 601 Santa Monica Boulevard. The producer/director, Michael Barnard, will introduce the film and after the screening, he and leading cast member and co-producer Paulina Sahagun will conduct a Q&A.

The film captures the once historically rich and culturally diverse neighborhood in the 90404 zip code that has been vanishing over time.

It follows a local Latina teacher and an African-American poet in their quest to piece together the history of this area.

Blending narrative and documentary storytelling, “90404 Changing” includes a wide range of personal stories of former and current residents, clergy and business owners of the area.

Former Mayor Nat Trives, an important community leader who was interviewed in the film, says, “It is important that we all know the history of central Santa Monica and its inhabitants.”

Admission is free but seating is limited so come early to assure a spot.

Metered parking is available on the street and paid parking in the library’s lot. The library is also accessible by Big Blue Bus and bicycle.

By mirrormmg March 22, 2015
in Life and Arts
Related Posts