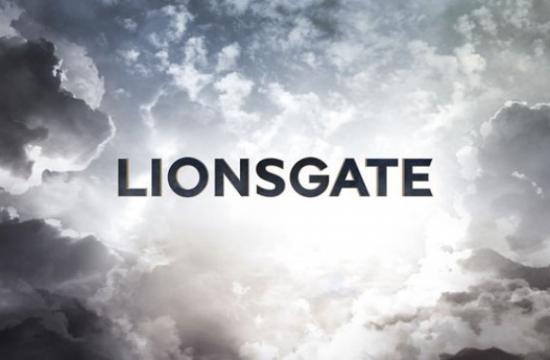 Author Peter Gallagher is suing Joss Whedon and Lionsgate in Los Angeles, alleging the director stole the concept behind the film “The Cabin in the Woods” from his novel, according to court papers obtained today.

Gallagher alleges in the copyright infringement complaint, filed this week in Los Angeles federal court, that the 2012 horror film plagiarized elements from his novel, “The Little White Trip: A Night in the Pines,” and is seeking $10 million in damages.

According to the lawsuit, Gallagher claims he published 7,500 copies of the book and sold them along the Venice Beach boardwalk and Santa Monica’s Third Street Promenade, close to where Whedon and “Cabin” director and co- writer Drew Goddard live and work.

“Like the book, the film tells the story of five friends — three males and two females — between the ages of 17 and 22 who take a take a trip to a remote cabin in the woods,” the author states in the suit.

Representatives for Lionsgate and Whedon — whose “Avengers: Age of Ultron” is set for release in a few weeks — could not be immediately reached for comment.