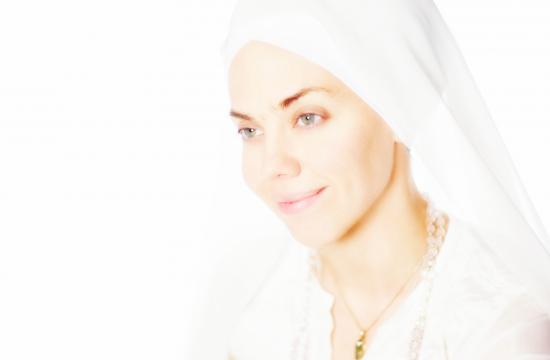 White Sun will host a free concert and record release party tonight, May 16, to celebrate its debut album.

White Sun is a Los Angeles-based band comprised of two yogis and an Emmy award-winning composer. The album reached number one on iTunes’ World Music category in the first 12-hours of its presale.