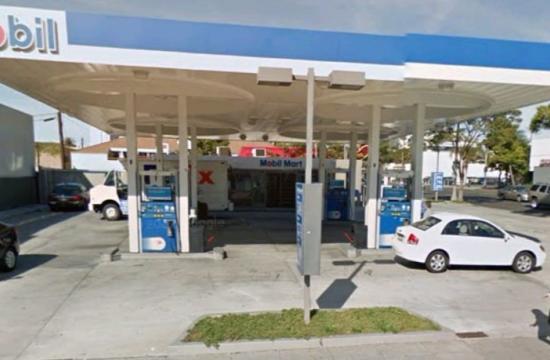 A ticket with all six numbers in Tuesday night’s multi-state Mega Millions draw was sold in Illinois and its owner has the option of receiving a best replica watches lump sum or a larger amount paid off with an initial payment, followed by 29 annual payments.

There were 14 tickets sold with five numbers, but missing the Mega number, including one at a Mobil station in Santa Monica, which is worth $697,111. The other 13 are each worth $1 million.

California law requires major payoffs of lottery games to be paid on a pari-mutuel basis.

The Mega Millions game is played in 44 states, the District of Columbia and U.S. Virgin Islands.

The jackpot for Friday’s draw will be $15 million.