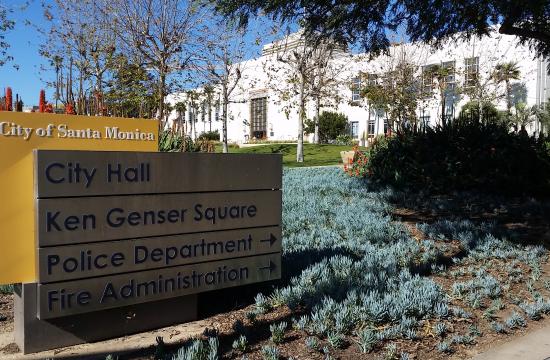 Let’s begin with what is a lobbyist? How does one define a lobbyist? And how does one enforce lobbyist regulations? These were some of the Socratic questions that occupied the discussion of a first reading of a lobbyist ordinance at Tuesday’s City Council meeting.

What was fleshed out, though, is that lobbyist will, once the ordinance is passed at a later date, be required to register with City Hall.

But aside from that, most other questions were unanswered and will be reviewed by city staff.

A lot of the disagreements were over who should be considered a lobbyist, with some arguing for more encompassing definitions than others.

Councilwoman Sue Himmelrich contended that “everybody [who] comes in front of us and is asking for something is, in essence, a lobbyist,” making a case for a definition of lobbyist that would include everyone, from activists to paid, professional lobbyers. However, she wanted only those who are paid for lobbying to be required to register.

Himmelrich went further, saying that the ordinance should not only govern Councilmembers, but city staff as well.

“It doesn’t capture the sorts of activities that change the outcome of events because it doesn’t capture activities directed at staff members, department heads,” she said, arguing in favor of an amendment to the ordinance. “Although we may be the ultimate decision makers, many of the decisions…are the result of a lot of people talking to our staff and helping them come to conclusions about things that happen.”

This, as some councilmembers pointed out, might be too much to be asking of staff. Some, like Councilman Ted Winterer, didn’t want to overwhelm staff, giving them too much to work with at first.

“Maybe our direction to staff should be to explore some sort of minimal requirement that would not be so broad as to be unworkable and unmanaged from the city’s perspective,” Winterer said. “Then we can debate it further ad nauseam when it comes back to us.”

Lobbying is a constitutionally protected activity – an individual right guaranteed by the First Amendment. Lobbying is also a service, which supplies information to public officials to aid in their decision-making. This service is widely utilized. The City itself employs lobbyists in Sacramento and Washington, D.C. to protect its interests, according to city staff.

However, lobbying also poses risks that can be toxic to a democratic society. Lobbying can sway decisions of policy makers, lead to corruption, and be corrosive to public trust.

“How wide do we set the net and how do we determine who is lobbying? I would caution us that it’s very difficult to write legislation where things are based on intent, I rarely know what I’m thinking, let alone what someone else is thinking,” McKeown said. “Also if we overreach we may underachieve, if we try to watch everyone the result may be in effect we watch no one because you can’t keep an eye on that many people and what they are doing.”

The first reading was passed unanimously, with all members present. Staff will now go back to review council’s directions and come back with a second reading.