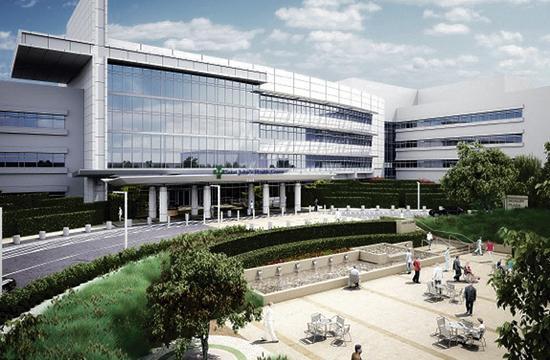 A 50-year-old resident in West Los Angeles will live more than five years longer than a resident in South Los Angeles, according to a report issued Tuesday by the USC Edward R. Roybal Institute on Aging. Angelenos are living longer, but health prospects for older adults of certain racial and ethnic backgrounds vary depending on where they live in the county.

As the nation’s largest county by population and one of its most socioeconomically diverse, L.A. County is projected to become increasingly aged in the very near future. By 2020, the county’s age-50-or-older population is expected to increase by 27 percent, and the population age 65 or older by 43 percent, according to the report.

Other key findings revealed that life expectancy increased in Los Angeles from 75.8 years in 1991 to 81.5 years in 2011, with mortality rates declining 18 percent compared to 13 percent for the nation overall. And the worker-to-retiree ratio in Los Angeles is projected to change dramatically from 5.2 workers per retiree in 2016 to just 2.9 workers for each retiree in 2036, raising questions about the financial security of future generations.

By mirrormmg September 17, 2015
in Health, Life and Arts
Related Posts 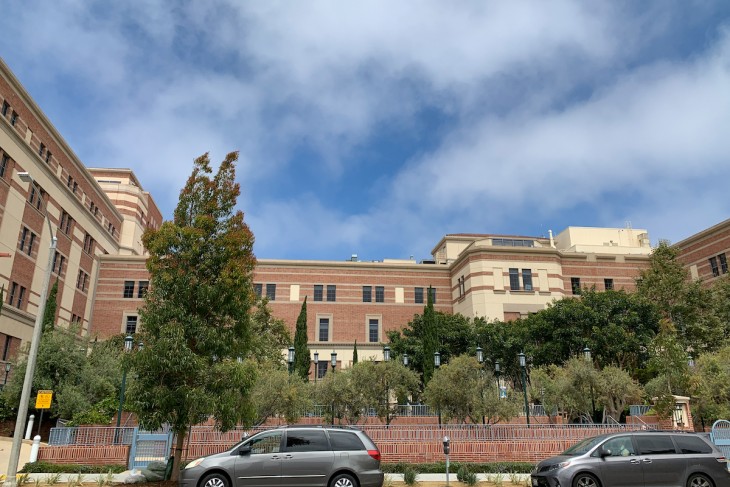 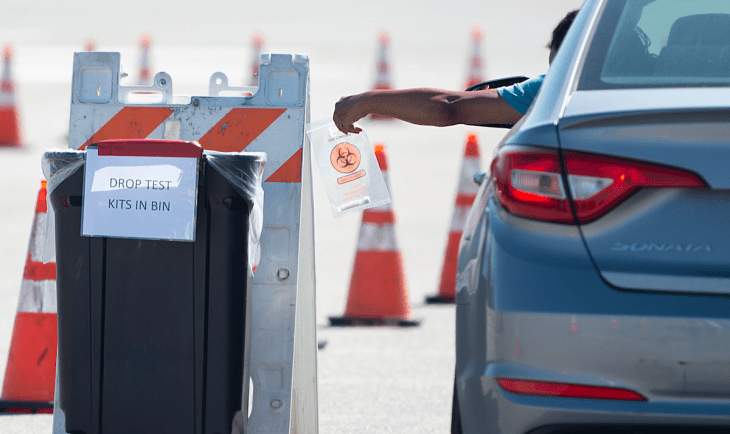 Los Angeles County reports over 4,500 new cases of COVID-19 By Sam Catanzaro With the prospect of a second stay-at-home... 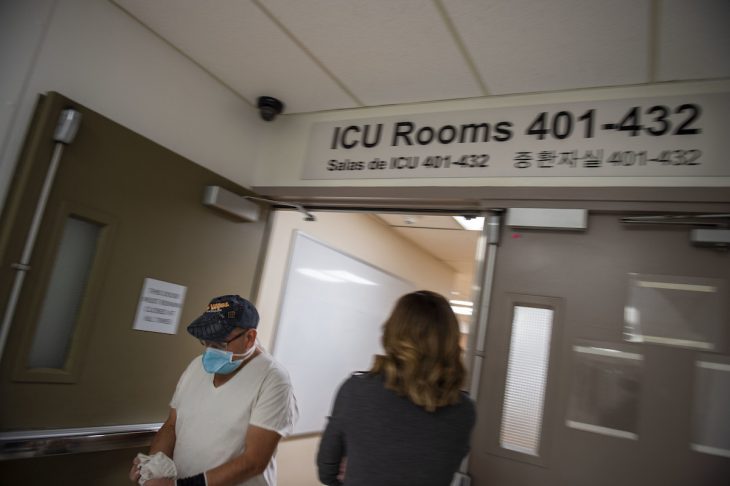 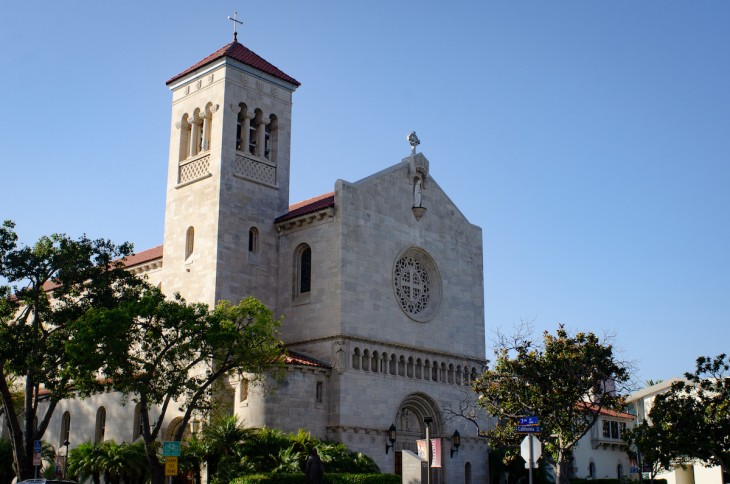 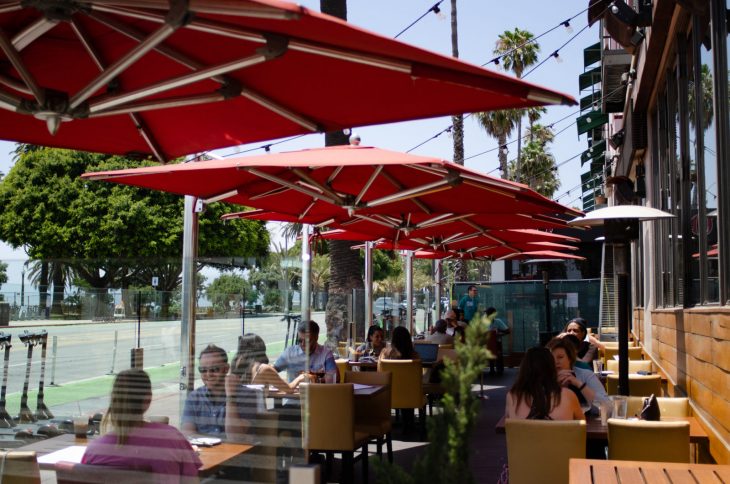 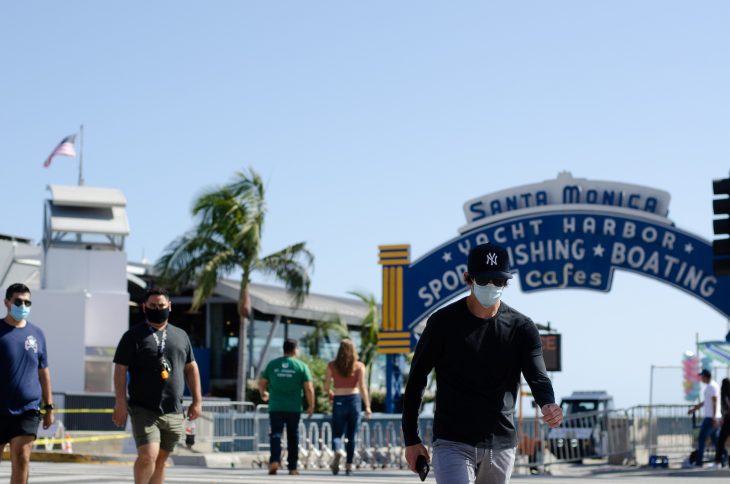 One in every 140 people in the county has the virus and is infectious, say LA County health officials By... 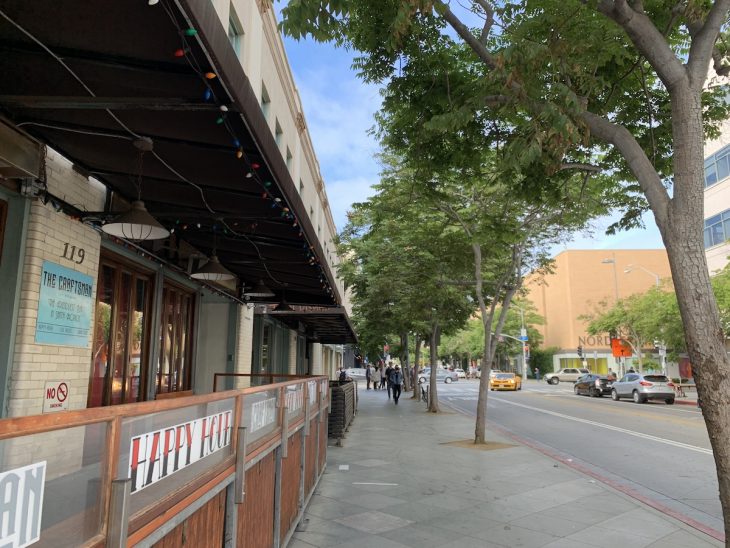 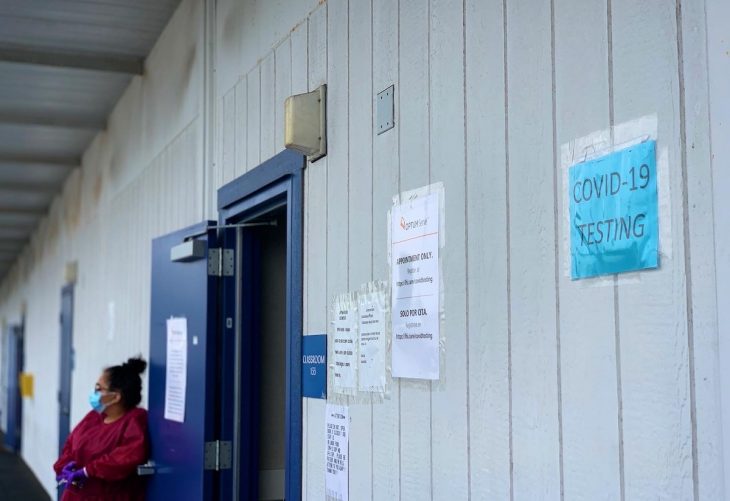 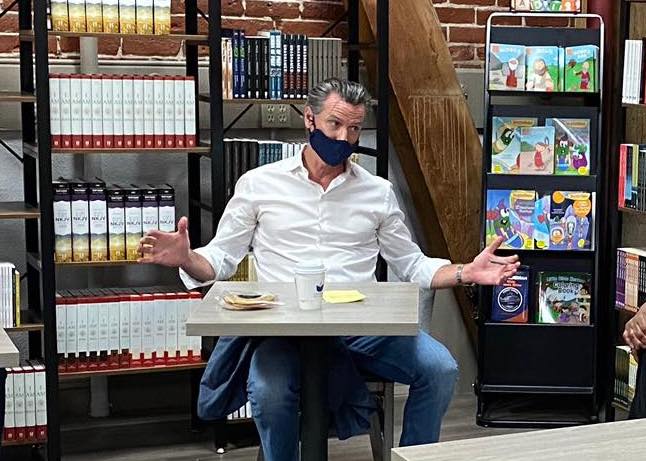 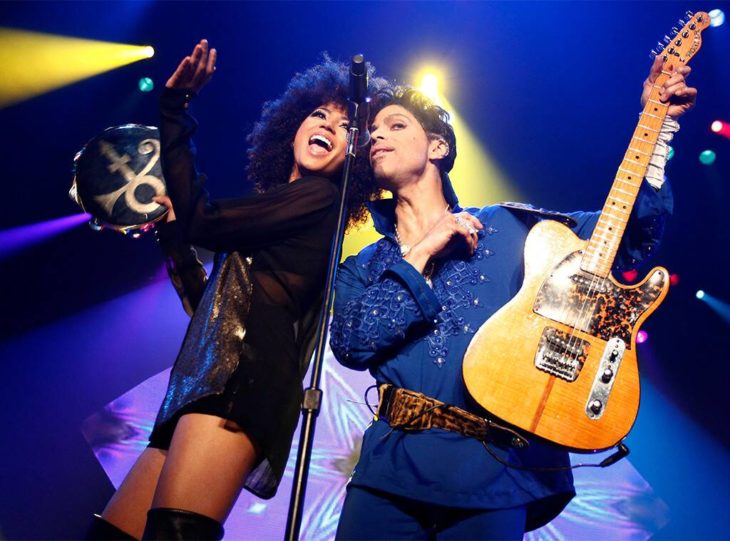 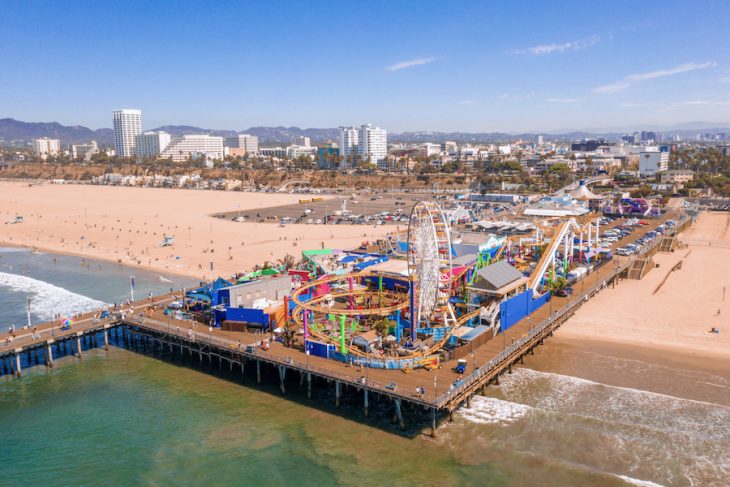 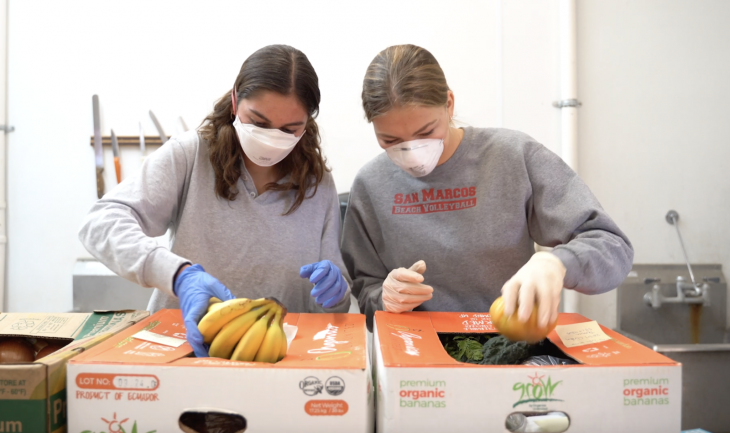 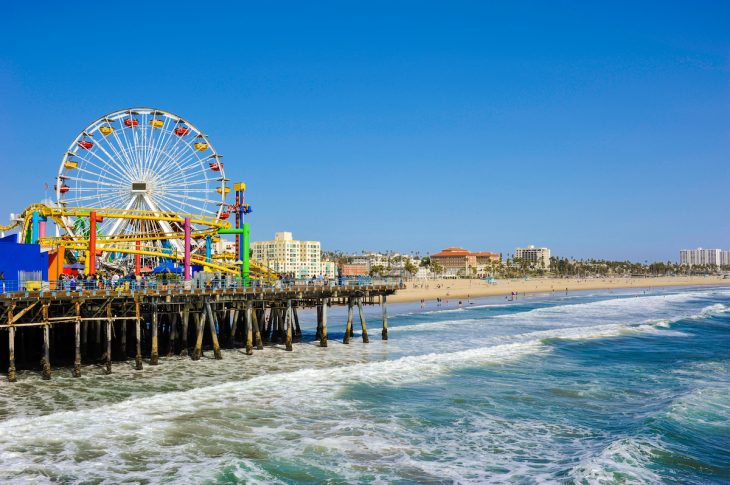