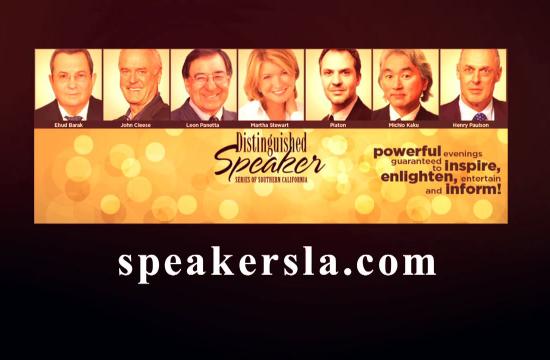 After 20 years of presenting world renowned and sought-after speakers to sold-out audiences, the Distinguished Speaker Series of Southern California is excited to announce its expansion to a fourth location, the Saban Theatre in Beverly Hills, with its season running from October 2015 to May 2016, on seven different Sunday evenings.

By mirrormmg September 17, 2015
in Life and Arts
Related Posts