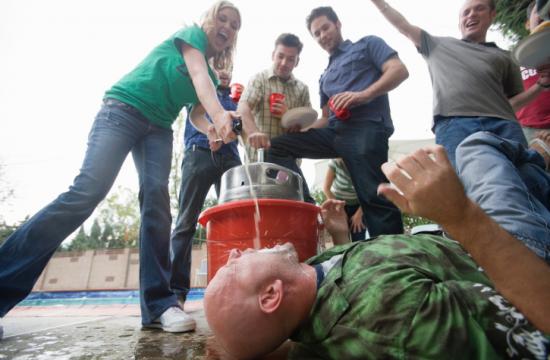 It seems we have a new reason to raise a glass tonight: Santa Monica has won “by a landslide” in a ranking for Drunkest Cities in California.

The honor comes from the site RoadSnacks, which found that there are more bars per capita in Santa Monica than anywhere else in the state.

They counted geo-located tweets, measuring the following raw number of tweets that came from within a city’s general area: #Drunk, #Party, #Beer, #Wine and #Cocktails.

The ranking comes at a time when policymakers in Bay City are seeking more ways to hinder teenagers from underage drinking through Social Host Laws. Experts have suggested that while Santa Monica’s “hospitality-oriented” leaning may be fun for tourists and younger residents, minors have been affected by this lifestyle, too.

By mirrormmg October 6, 2015
in Life and Arts
Related Posts