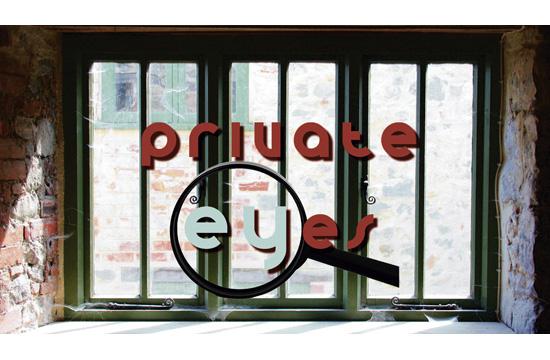 Nothing is ever quite what it seems. Matthew’s wife, Lisa, is having an affair with Adrian, a British theatre director. Or perhaps the affair is part of the play being rehearsed. Or perhaps Matthew has imagined all of it simply to have something to report to Frank, his therapist. Finally, there is Cory—the mysterious woman who seems to shadow the others—who brings the story to its surprising conclusion. Or does she? The audience itself plays the role of detective in this hilarious “relationship thriller” about love, lust and the power of deception.

Dietz had started to write the play as early as 1990 with the title “The Usual Suspects.” This version had a stage reading by the Arizona Theatre Company in 1992. Later, Christopher McQuarrie wrote a hit movie with that title, and Dietz "begrudgingly" changed his title.

By sheer coincidence, both the play and the movie leave the viewer at the end somewhat dishearteningly uncertain if anything just seen happened "for real" (in the play or movie) or if all scenes were merely fantasized by one of the characters.

Brandon Baer directs for the first time at the Morgan-Wixson.  Brandon is an LA-based director of both film and theater, having most-recently directed the pilot episode of “LIFE ON MARS.”

The production at Morgan-Wixson Theatre runs Jan. 16 through Feb. 7. It will run on Fridays and Saturdays at 8 pm and Sundays at 2 pm.

By mirrormmg January 8, 2016
in Life and Arts
Related Posts