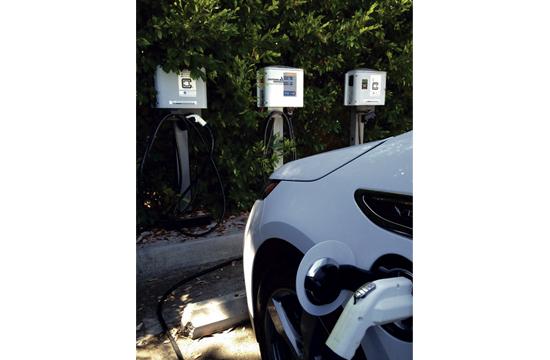 A federal jury has awarded a man arrested bySanta Monica Police Department (SMPD) $1.1 million in damages for excessive force used in his arrest. Justin L Palmer was arrested in April 21, 2015,by SMPD “for a municipal code violation and resist-ing arrest,” according to SMPD.

According to circulating media reports and cell-phone video captured at the scene, Palmer was trying to charge his electric car at Virginia Avenue Park minutes before the park was closing at 11 p.m.

Palmer admits that he didn’t show ID when asked as he questioned officers why he needed to do so, but the force used in his arrest far outweighed the situation.“During the arrest, officers deployed pepper spray and performed physical control techniques.

Palmer was placed under arrest and issued a citation,” SMPD stated.

On September 2, a federal jury awarded Palmer$1.1 million in damages.

“Although the jury reached a verdict, the case has not yet concluded in the trial court, and the City has not yet evaluated prospects for an appeal,” SMPD said.

“We remain steadfast in our goal of continuing to provide Santa Monica with the highest quality of law enforcement services. We will continue to keep our community safe while respecting the rights of individuals. And, like any committed organization, we strive to learn any lessons taught by our experience.”