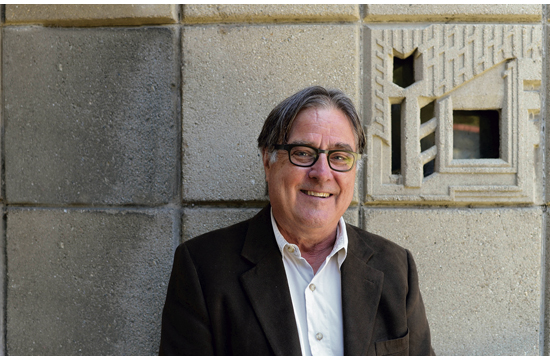 Breisch, a former member of the Santa Monica Public Library Board, teaches architectural history at the University of Southern California (USC) and has been studying the architecture of libraries for decades. Here, Breisch draws upon a wealth of primary source material to tell the story of one of the most important American buildings of the twentieth century. Breisch is also past president of the national Society of Architectural Historians and a member of the Advisory Board of the local chapter. A book sale and signing follows the program.

This program is free and open to all ages. Space is limited and on a first arrival basis. The Santa Monica Public Library is wheelchair accessible. For special disabled services, call Library Administration at 310.458.8606 one week prior to event.